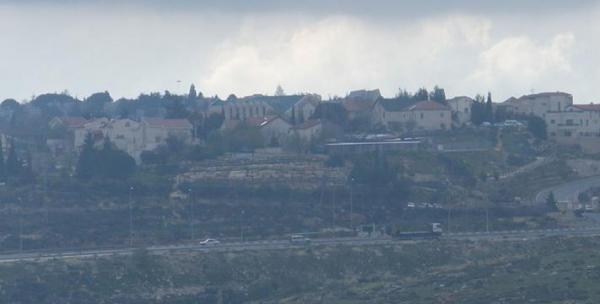 Residents of Netiv HaAvot in Gush Etzion are planning to protest on Monday 23 Tammuz as they pick up efforts to save their homes. Since the High Court of Justice ruling to remove the neighborhood in Yishuv Elazar no solution to save it has been announced by government officials. Hence, it is slated for removal in the coming months.

The residents of the neighborhood will on Monday, 23 Tammuz, head to Jerusalem to protest, fearing they will soon be without a roof over their heads. As such, they have decided to protest outside Knesset on Monday to bring attention to their plight.

The vaad leading the struggle issued the following statement: “We demand from Prime Minister Netanyahu to put the care of Netiv HaAvot on his agenda and solve the crisis from now on and not abandon the families until the last moment”.

“Shlomo Ne’eman, head of the Gush Etzion Regional Council, calls on the government to take action to open the barriers to alternative areas and to build the neighborhood in the nearby territories, saying: “According to High Court of Justice ruling, in a few months, 15 houses in the neighborhood are intended for destruction. A solution must be found for those families before it is too late.”

Several months ago, Deputy Minister Eli Ben-Dahan announced he believes a solution is workable and would be focusing on finding one.

Yair Lapid back in December 2016 spoke out, asking how the left-wing has lost all respect for the dead, referring to the memorial to two heroes who are commemorated by a memorial in Netiv HaAvot.

The protest outside of Knesset is set for 11:30AM.