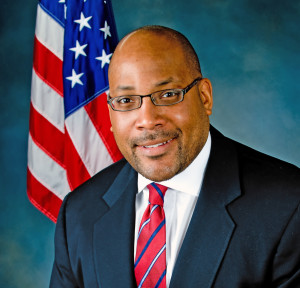 Another New York lawmaker has run afoul of the law.

Sen. John Sampson was arrested on Monday in the latest corruption case brought by federal prosecutors.

The Brooklyn Democrat was to appear later in the day at a Brooklyn courthouse. Specific charges were not immediately announced.

There was no immediate response to a message left Monday with Sampson’s attorney.

The arrest came less than a week after prosecutors revealed that former Sen. Shirley Huntley made numerous secret recordings of other elected officials in a bid for leniency in her own corruption case.

In recent years, several elected officials in New York have been charged in bribery and other schemes.