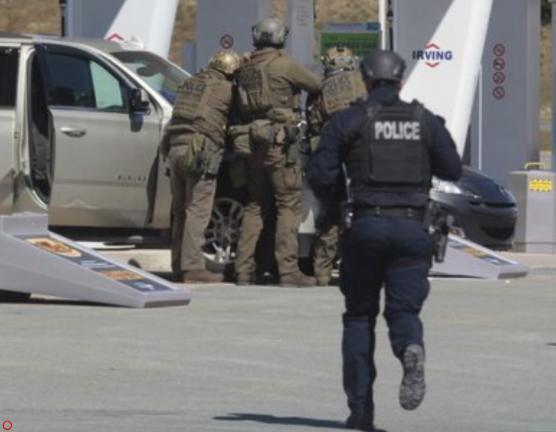 A suspected gunman who dressed as a policeman killed at least 10 people, including a police officer, in a 12-hour-rampage in Nova Scotia, Canadian media reports. The attacker was captured by police on Sunday in the rural town of Portapique. Residents had been advised to lock themselves indoors before the man was arrested following the attack.

Police said the suspect was driving what appeared to be a police car before changing to another vehicle. 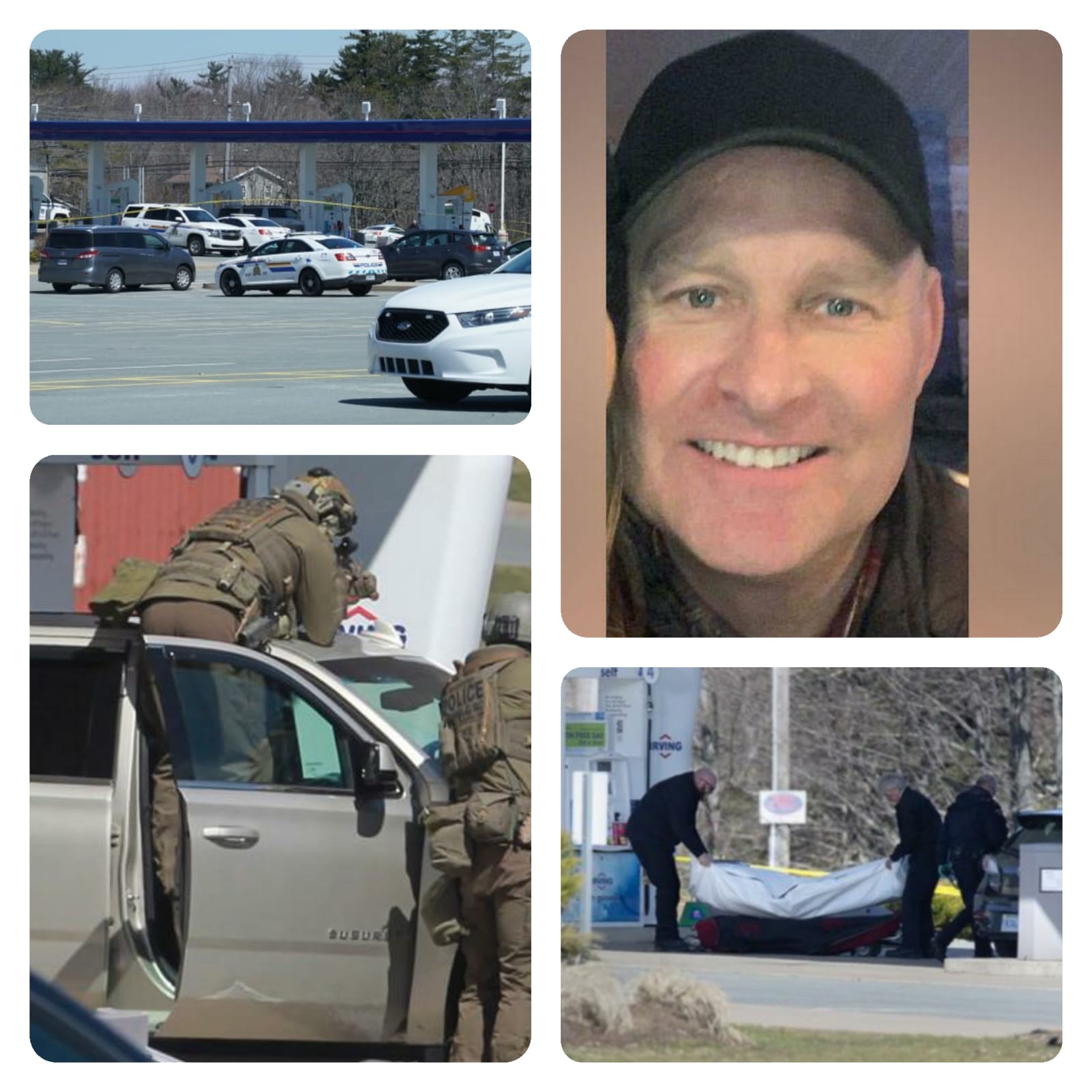