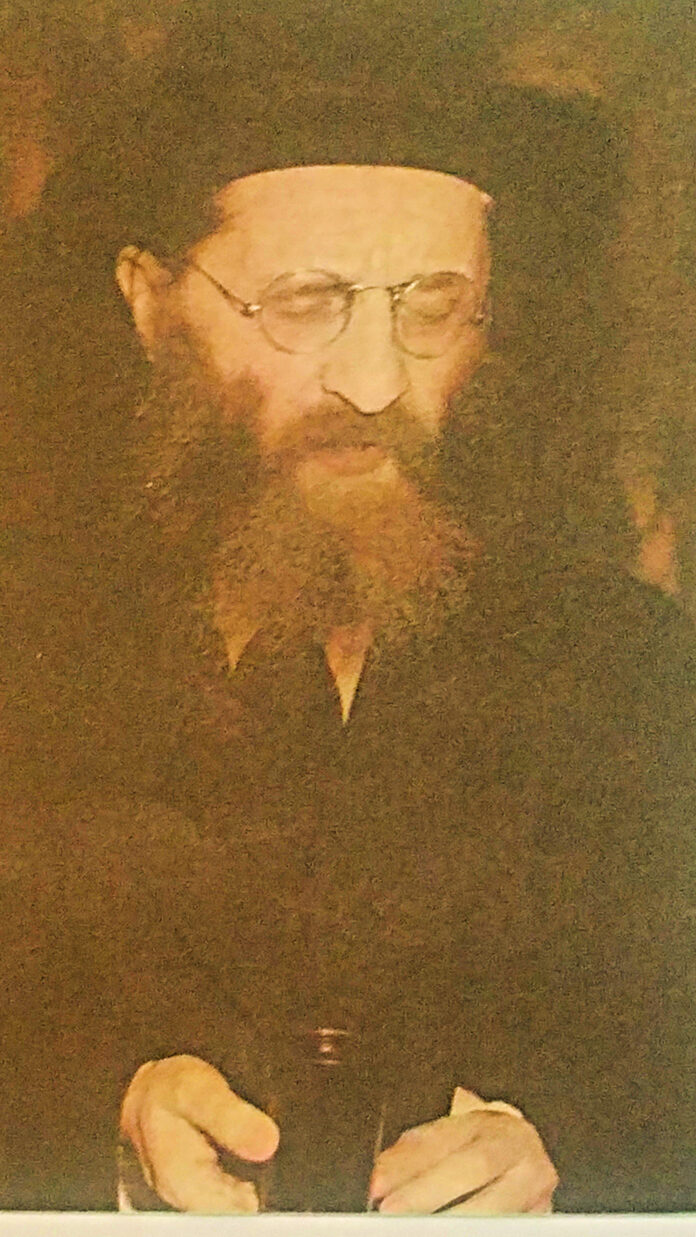 Rav Reuvain Grozovsky zt”l, was one of the Gedolei HaDor, who almost single-handedly changed the face of the Torah world as we know it.  He was the person responsible for bringing Rav Aharon Kotler zt”l and Rav Yaakov Kamenetsky zt”l to the Slabodka Yeshiva – and literally saving them from grave spiritual dangers.  He married the daughter of Rav Boruch Ber, was a member of the Vaad Hatzolah, Moetzes Gedolei Torah and Torah uMesorah. He was a Rosh Yeshiva in Torah V’Daas, Beis Medrash Elyon and Kamenetz.  Imagine.  No Rav Aharon Kotler zt”l.  No Rav Yaakov Kamenetsky zt”l.  No Lakewood Yeshiva.  Also, all of the Yeshiva Bochurim that were saved by Rav Reuvain and Rav Aharon.  One shudders to think of what would have been without him.  What follows are ten thoughts and sayings of Rav Grozovsky.

If anyone has any letters, notes, recollections, stories or personal encounters of or with this remarkable Gadol HaDor and would like to share them please contact the author.