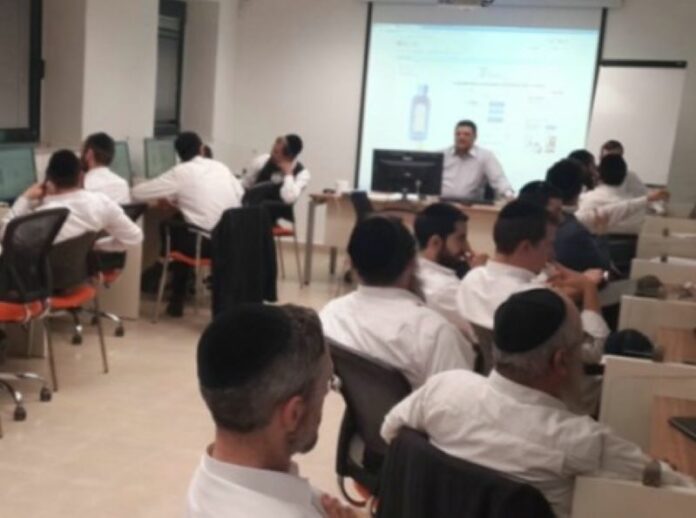 Israel’s Supreme Court on Monday ruled that gender-segregated courses in higher education are legal, upholding the policy of the Council for Higher Education.

Petitions against gender-segregated classes were filed in 2017 by several organizations which claimed that the practice is “unconstitutional.”

However, the court ruled that the policy of barring female lecturers from teaching male-only courses is discriminatory and women must be permitted to teach male or female classes. Additionally, the ruling applies only to undergraduate programs, which means that gender-segregated classes in advanced studies are illegal. At least one advanced studies program with gender-segregated classes already exists – Michlelet Orot in Elkanah.

The judges also ruled that it is illegal to enforce gender separation in all public spaces on campuses and universities.

Justice Chanan Melcer wrote that he doesn’t accept “the claim that any gender segregation in universities and colleges violates the fundamental right to equality.”

“Most students studying in gender-segregated tracks choose to do so out of their own free will, in accordance with their religious views that support gender segregation as a way of life,” he wrote.

“Even if there is a certain violation of equality in this arrangement, it is worth it for the purpose of integrating the ultra-Orthodox population into academia, and largely meets the tests of proportionality.”