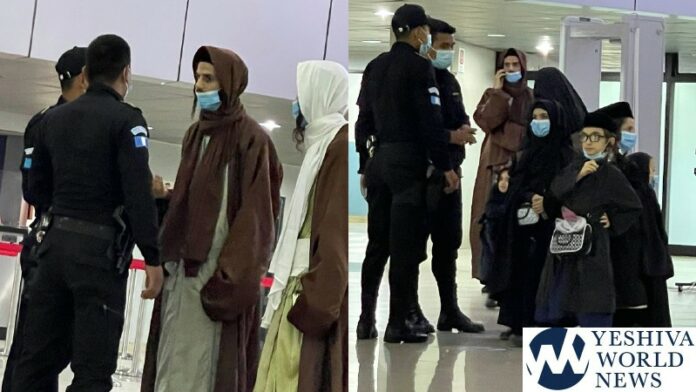 Several families from the Lev Tahor cult were detained by Guatemalan security officials at the airport on Wednesday, where they had arrived in an attempt to fly to Iran.

The Lev Tahor members claimed that they “are being persecuted” in Guatemala but Guatemalan security forces did not allow them to board the flight.

This isn’t the first time that Lev Tahor members have tried to travel to Iran. As YWN previously reported, cult members previously sought “political asylum” in the Islamic Republic.

See the attached documents (below), where the cult “declared their loyalty and submission to the Supreme Leader and Government of the Islamic Republic of Iran”. 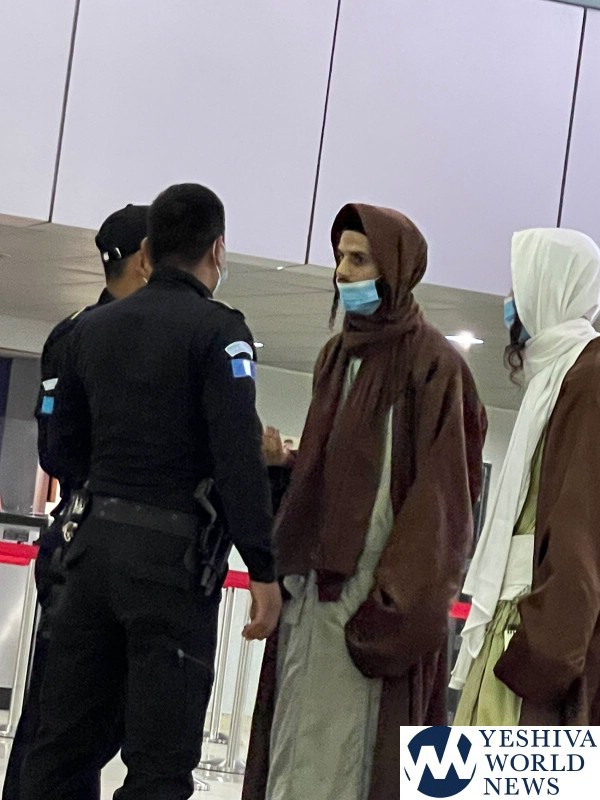 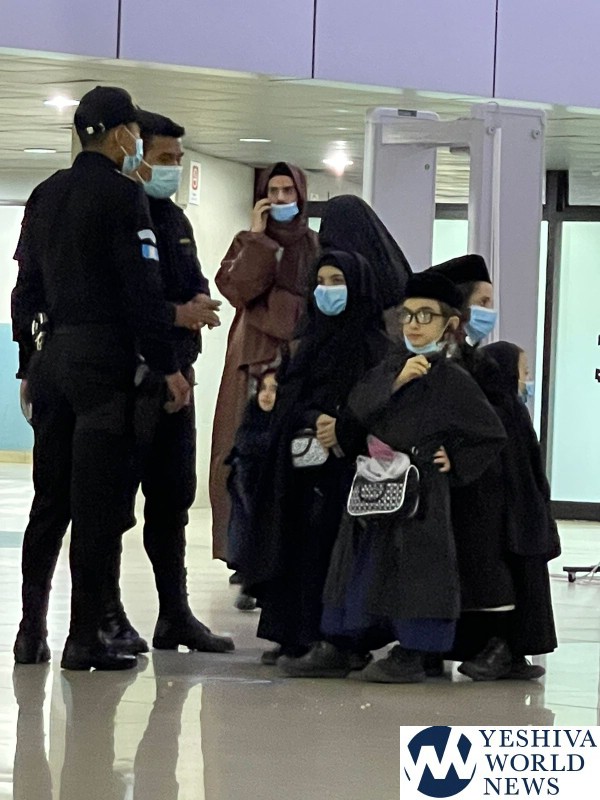 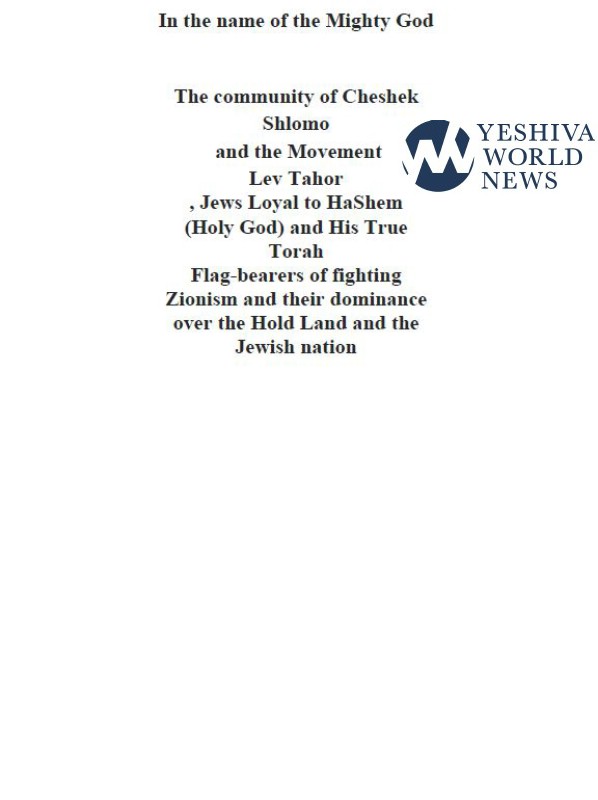 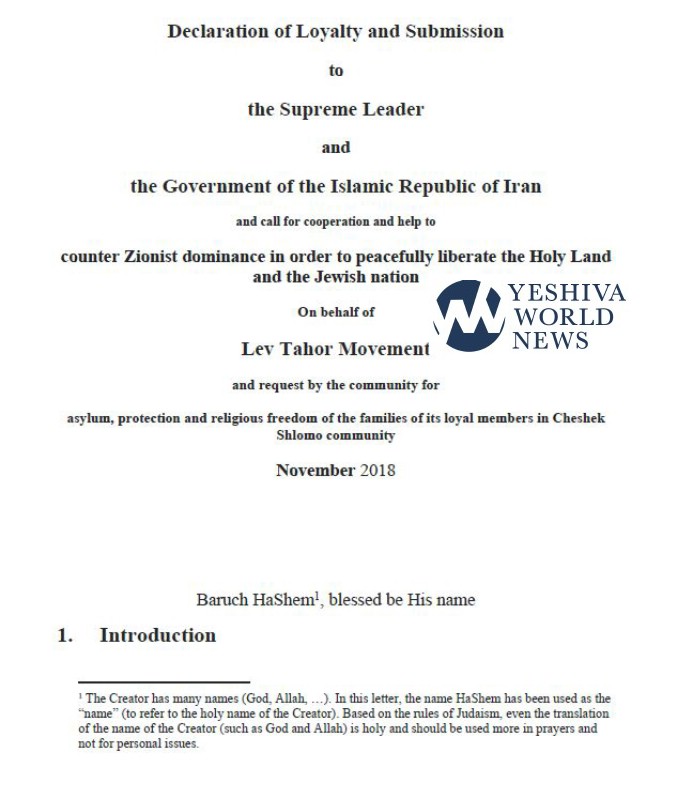 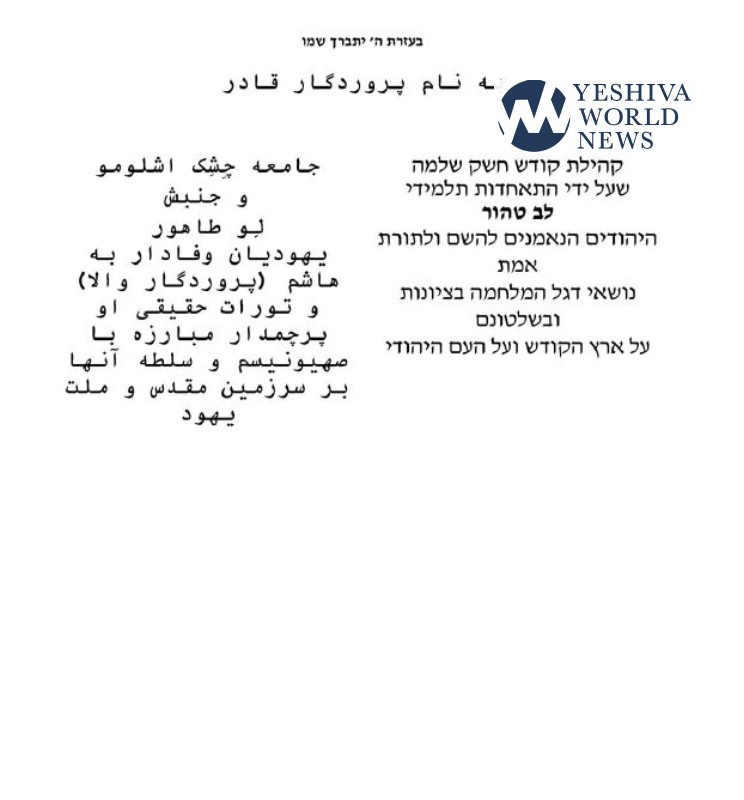 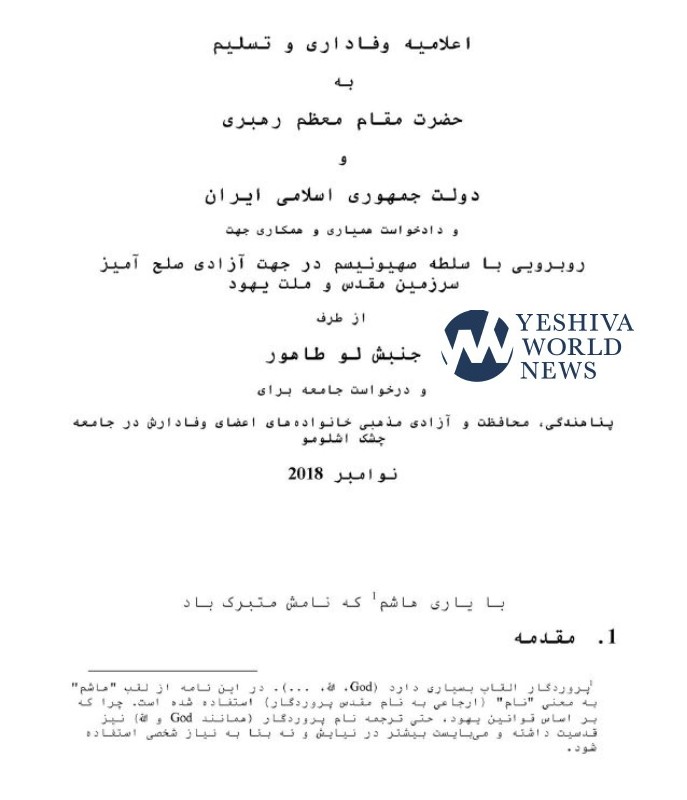