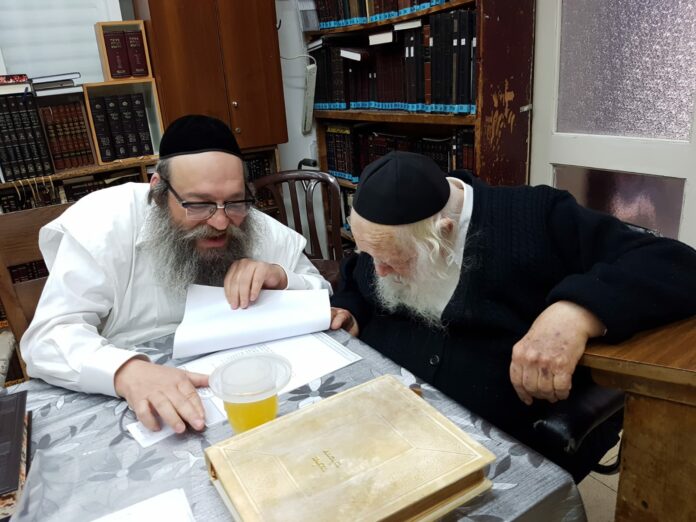 For this interested in a new parsha newsletter on the virtue of increasing Emes, truth, in our lives, including a translation of Rav Chaim ztl”s writings on emes – please email the author.

For those wishing to read more of Rav Chaim’s Torah, go to orchotyosher.org