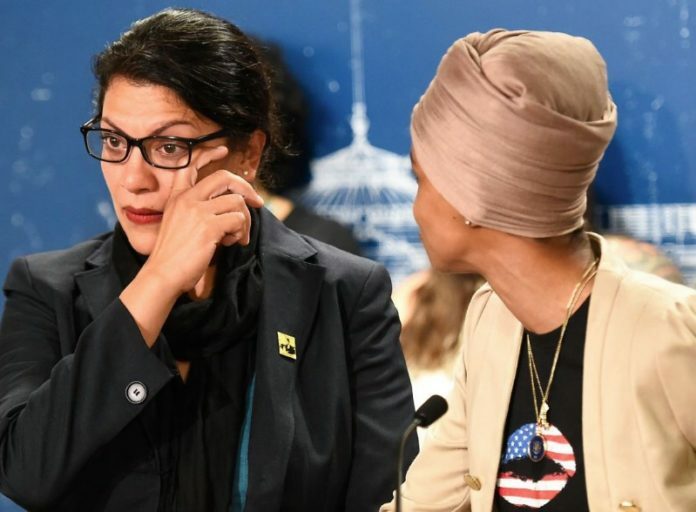 An African-American group is gearing up to spend up to $1 million to unseat anti-Semite Rep. Rashida Tlaib of Michigan, with a PAC official saying the group would like to replace her with a Democratic challenger who “doesn’t have varying distractions.”

The Urban Empowerment Action PAC said it will support candidates in five congressional primaries, with Tlaib’s being the only one in which they will go up against an incumbent.

“UEA PAC’s premier race will be in Michigan’s 12 Congressional District, where the group plans to spend upwards of $1,000,000 on TV, digital, mail, radio and print advertising to support Detroit City Clerk Janice Winfrey in her campaign to restore infrastructure, improve educational opportunities in the district, and support the Biden-Harris agenda in D.C.,” the group said in a statement.

“We are hoping that we can have a candidate that doesn’t have varying distractions,” said Bakira Sellers, a former congressman who now fundraises for UEA, implicitly referencing Tlaib’s obsession with attacking Israel rather than focusing on issues her constituents are dealing with.

Sellers is a prominent pro-Israel voice in the Black community and is a well-known supporter of AIPAC – the largest pro-Israel lobbying group in the U.S.

“I don’t say [Israel is] a perfect country, but I do know it’s an important country to Americans. I do know that,” said Tlaib opponent Janice Winfrey. “I do know that, without Israel, we’re much, much weaker and vulnerable. So how can we not support Israel?”

“I don’t care what your dislike is with the Jewish people, you don’t just wipe out a whole country, a whole group of people – that’s never the answer,” she told Jewish Insider, adding that she is vociferously opposed to the anti-Israel BDS movement.