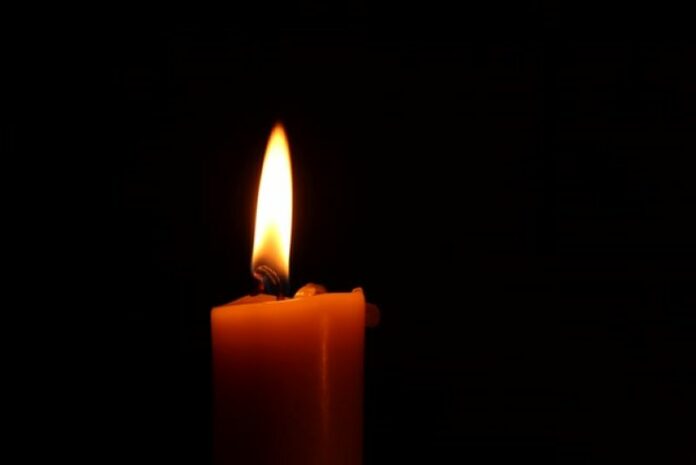 Eyal Haddad, h’yd, a 34-year-old Jewish resident of the French town of Seine-et-Marne (Longperrier) in northern France, was brutally murdered by his Muslim housemate, Mohamed Dridi, over a week ago.

Dridi killed Haddad by crushing his skull with an axe. He then burned his face and began burying the body in a wooded area near his home.

The murder was discovered after Haddad’s family, who live in Be’er Sheva, became concerned after not hearing from him for two days. They called Haddad’s housemate – the murderer – who subsequently turned himself in to the police, confessed the crime and told them where to find the body.

According to Jewish sources in France, the media and the government have maintained silence on the grisly incident, which occurred on August 20.

The BNVCA, a French Jewish organization (the National Bureau for Vigilance Against Anti-Semitism), said that the murderer admitted that he killed the victim due to his Jewishness and they are demanding that the murder be investigated as an anti-Semitic crime.