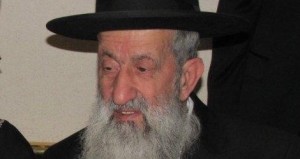 Rabbi Mutzafi announced that he wishes to clarify that his comments were made in a closed shiur forum, and the words were uttered out of pain over what is happening to bnei Torah as well as on the Million Man Atzeres. He feels that the situation in which we find ourselves is most difficult and painful and this pain should be felt by all. The apology to Rabbi Aviner is heard over the Moreshet Radio network. The rav stated that if his words caused pain he regrets this and apologizes.