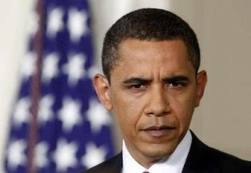 White House spokesman Josh Earnest says the Obama administration is still reviewing the details of Wednesday’s decision. But he’s noting that the solicitor general, which argues the administration’s positions before the court, had defended the constitutionality of the previous limits.

The justices voted 5-4 to strike down limits on how much a contributor can give in total to candidates, political parties and PACs. The ruling leaves in place limits on contributions to an individual campaign.

Earnest is pointing to a dissent from Justice Stephen Breyer, which argued that the decision eviscerates U.S. campaign finance laws.

Earnest spoke to reporters as Obama was flying to Michigan for an event about increasing the minimum wage.