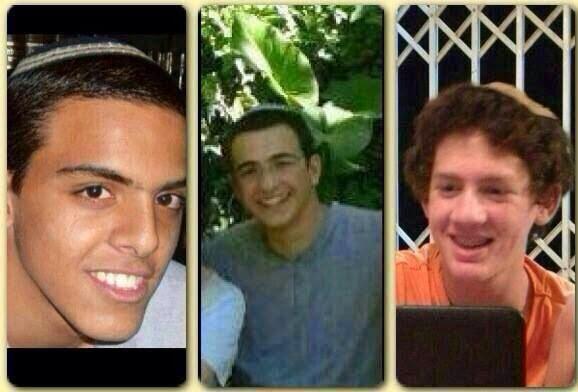 The following videos are taken of various Atzeres Teffilos around Eretz Yisroel and captures the mood of the nation. The three youths who were kidnapped by terrorists on Thursday night are Eyal Yifrach, 19, of Elad, Gilad Shaar, 16, of Talmon, and Naftali Frenkel, 16, of Nof Ayalon. Naftali is an American citizen.

The search for the youths continued throughout Friday night and Shabbos and it continues on motzei Shabbos as well. Defense Minister Moshe Ya’alon reported that thousands of troops have been moved to Yehuda and Shomron, with an emphasis on the Hebron area, where it is believed the youths are being held.

Tefillos at the Kosel Hamaravi

Brother of Kidnapped Davens for return and well being of  the missing teens.

Vigil at Gush etzion Junction where teens were kidnapped.