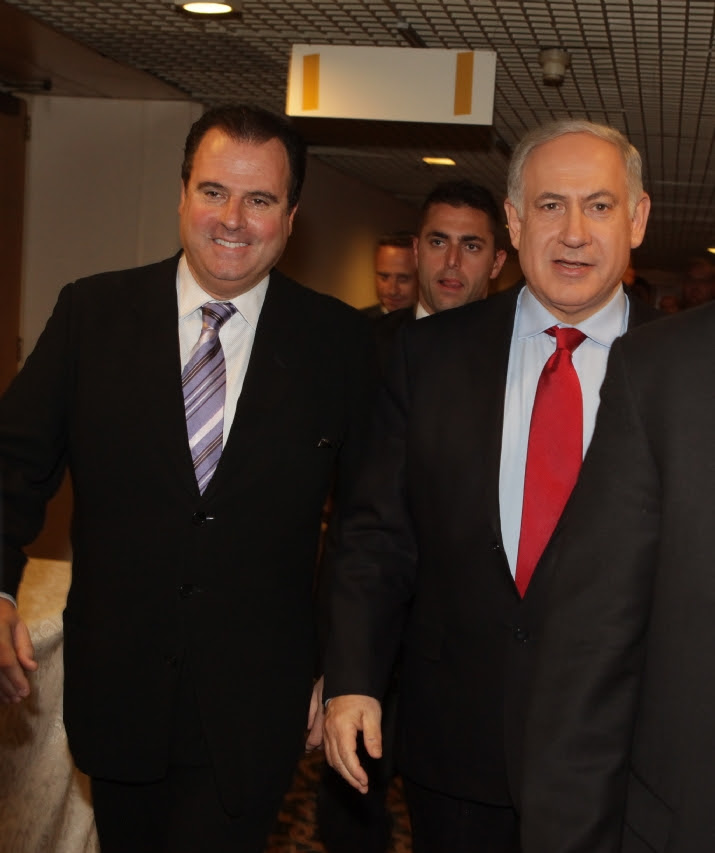 Preparations are being completed for Israeli President Shimon Peres final official visit to the US as head of state. Among the events and meetings being planned in conjunction with the primary purpose of President Peres is the Congressional Gold Medal Ceremony scheduled to place on Thursday, June 26 in the Rotunda of the US Capitol. 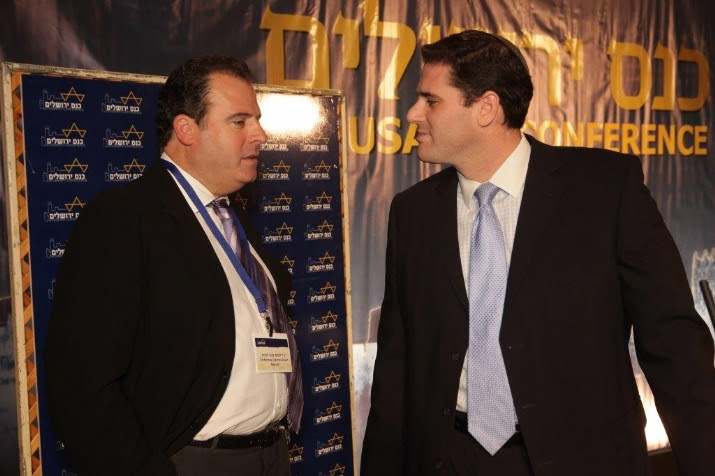 “The intent and goal of the legislative process awarding the Congressional Gold Medal to President Peres which will culminate in the Ceremony itself is to send a strong message to the world that the Congress of the United States by virtue of 2/3 of its members co-sponsoring the legislation stands shoulder to shoulder with the State of Israel” says Ezra Friedlander, CEO of The Friedlander Group who spearheaded the creation of the Shimon Peres Congressional Gold Medal Committee.
An exclusive reception will be commemorated in conjunction with the official Congressional Gold Medal ceremony honoring
Robert Rechnitz, founder and chairman of both the Jerusalem Conference and Iron Dome Tribute will be held prior to the Ceremony with the participation  of President Peres and Senator Kelly Ayotte who introduced the legislation in the Senate. 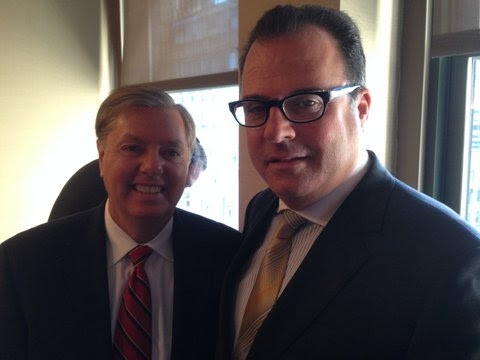 “Recognizing Bobby Rechnitz for his pivotal role of his stewardship and sustaining the bilateral relationship between the United States of America & State of Israel” will be highlighted by President Peres according to a statement released by the Shimon Peres Gold Medal Committee.
“Having the vast majority of members of Congress support the be bestowing of America’s highest award to an Israeli head of state forges the unbreakable bond between the people of the United States and Israel
” said Robert Rechnitz who was instrumental in successful  advocating for the Peres legislation to pass.
Indeed for many years Robert Rechnitz has been a leader in cementing US Israeli relations by working with House Foreign Affairs Chair Ed Royce, Foreign Affairs Ranking Member Elliot Engel, Senator Lindsey Graham (R-South Carolina), a member of the Senate Appropriations Energy & Water subcommittee, Prime Minister Benjamin Netanyahu and Knesset Speaker Yuli Edelstein among others.
(Studio B – YWN) 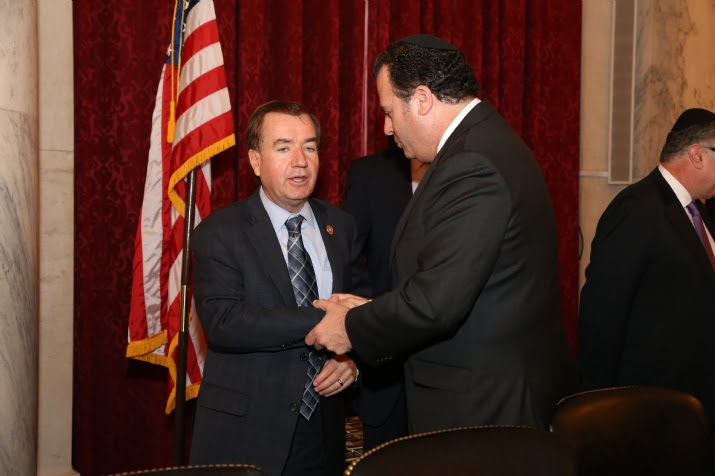 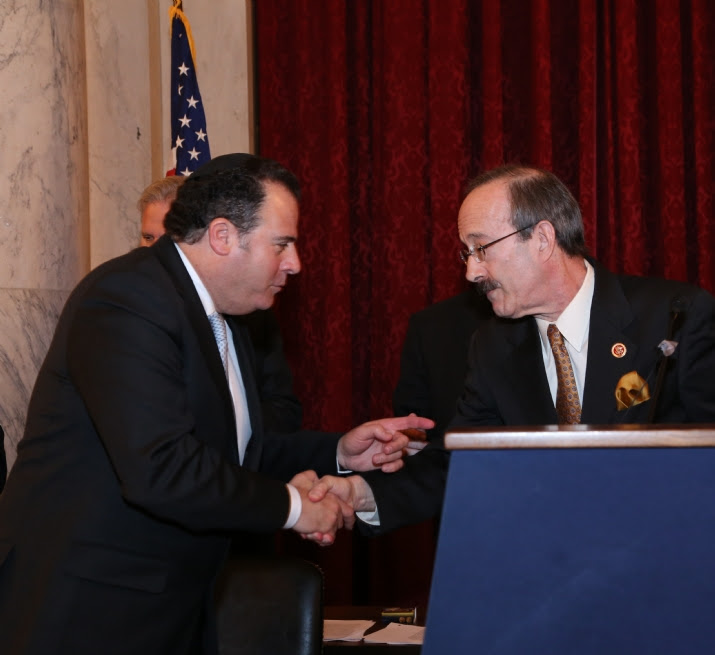