16:55 IL: According to reports from Ichud Hatzalah personnel on the scene, five persons are injured in a fire near the Romeima area of Yerushalayim, on Ma’anei Simcha Street, the corner of Mem Gimmel Street.

A baby and four adults have been treated by EMTs and paramedics, all sustaining light injuries. A number of area streets have been closed down by police and some area residents were evacuated from their homes.

Fire department officials add a child approximately one-year-old has been seriously injured in the blaze.

17:09: Police report that 12 buildings have been evacuated as the fire is still not under control. 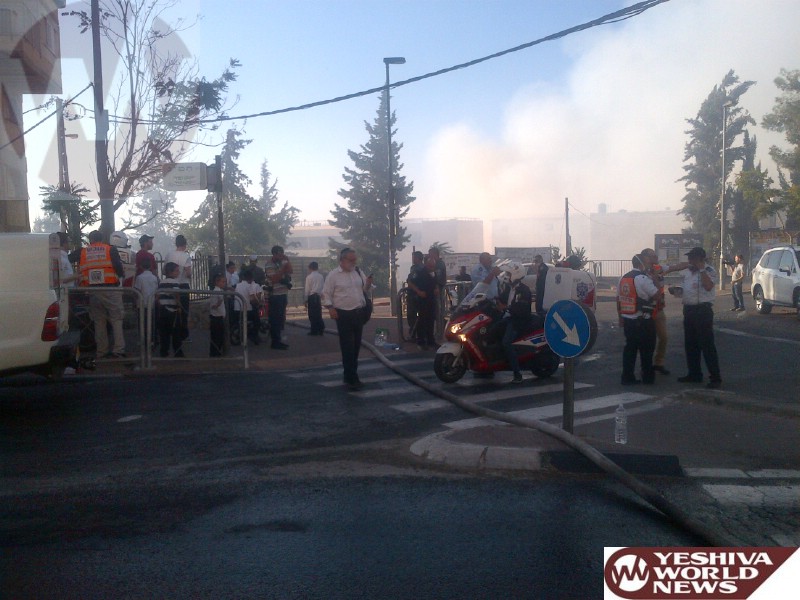 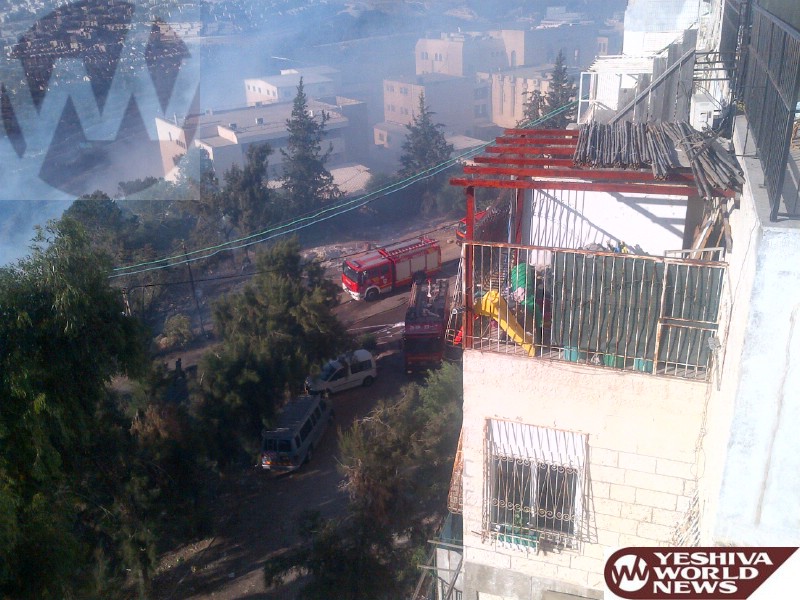 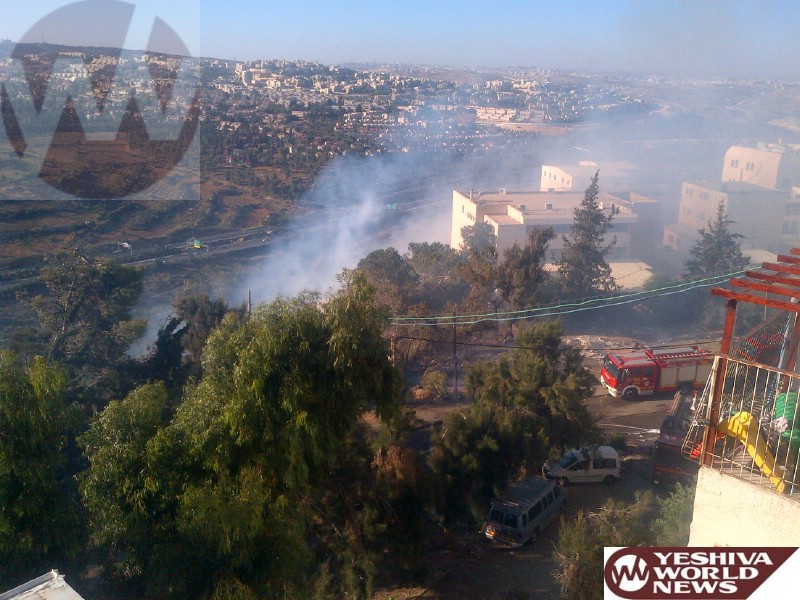 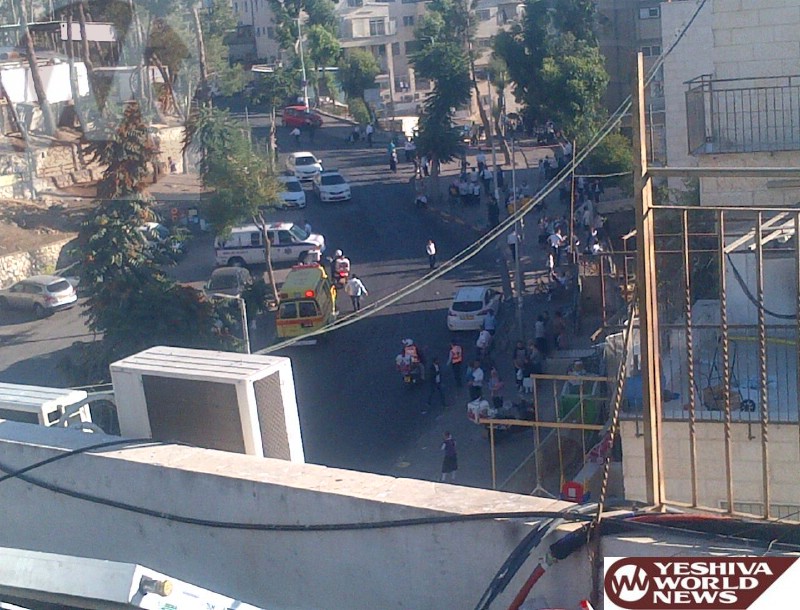 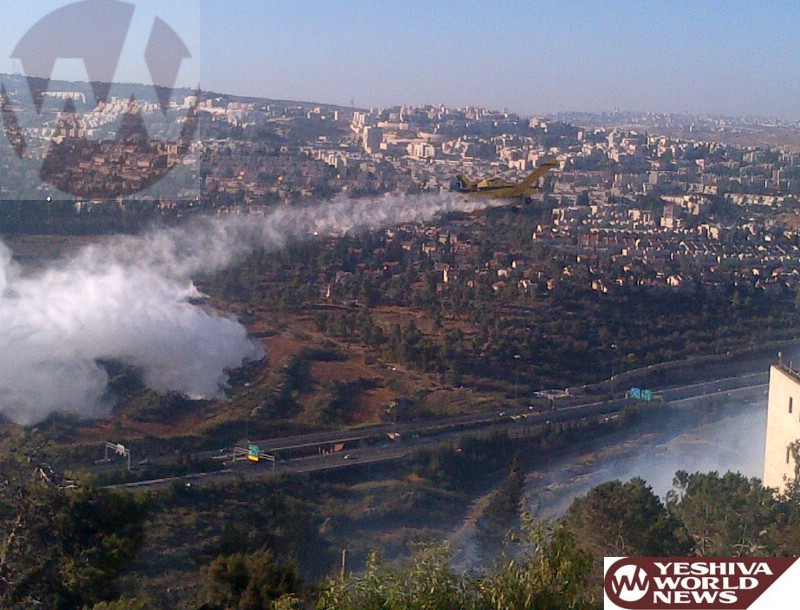 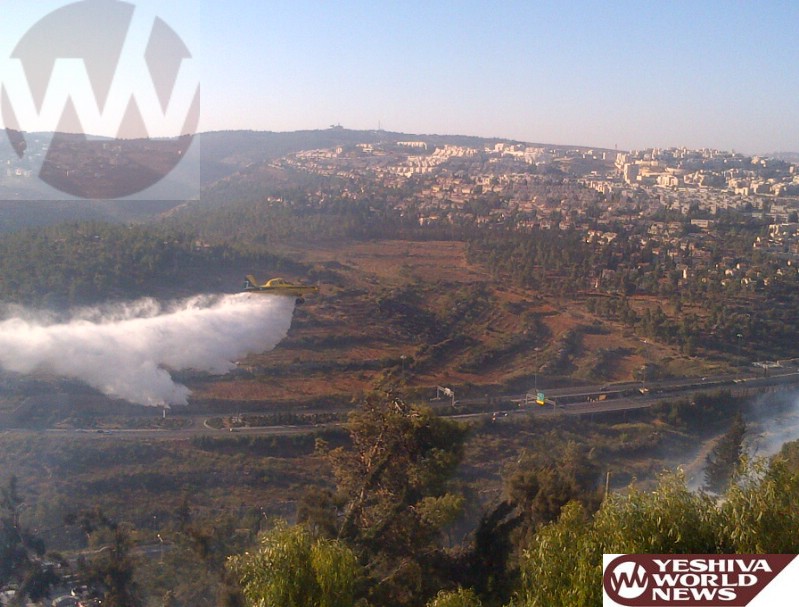