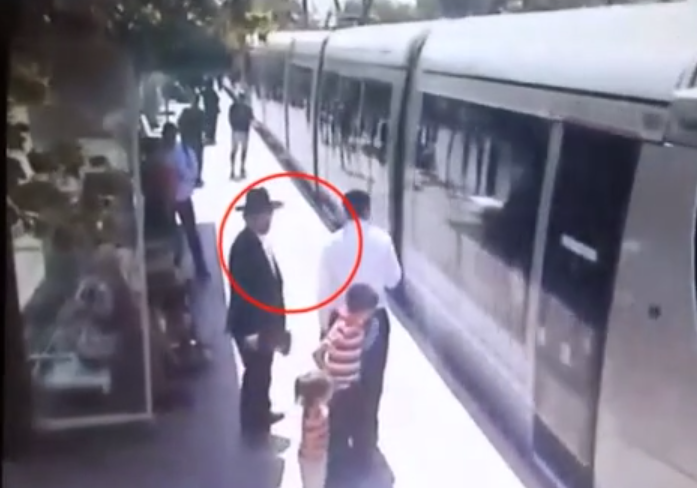 As news of young Aaron Sofer’s disappearance in Israel and the subsequent, search goes international following a massive press conference in Lakewood, the situation grows more desperate by the hour.
Aharon Sofer is a yeshiva student from Lakewood, New Jersey, who went missing on Friday afternoon while walking with a friend in a wooded area in Jerusalem, where he was studying.
As the days go by and the clues as to his whereabouts remain nil, the search grows increasingly frantic.

It is impossible to adequately underscore the urgency of the situation, as each passing day with no new information diminishes the chances of a positive outcome. The Israeli police and Shin Bet are working on this case to locate the missing student and have just recently reeleased a video of Aaron Sofer taking the Light rail to his hike. Hours later he would be declared missing and the world would be davening for the safe return of Aaron Ben Chulda.