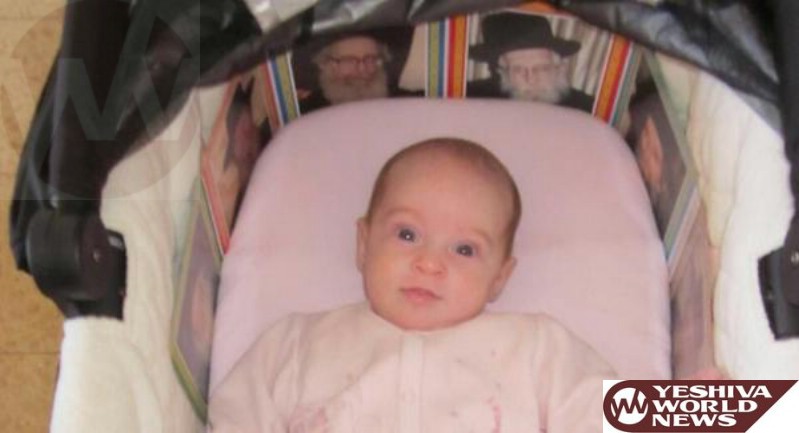 He told the press “There are no words to console a young couple on the murder of their young baby”. He promised the grieving family he would do all in his power to have the house of the Jerusalem terrorist sealed. “I promise you I will take the necessary actions to have the home sealed” he added. The minister explained he would prefer to demolish the home but since the terrorist is a Jerusalem resident, such a move would encounter many legal hurdles and sealing the home is a more realistic option. He explained this would permit meting out an expeditious punishment rather than becoming entangled in petitions to the High Court of Justice.