19:01: BD”E: The woman killed in terror attack near Alon Shvut was identified as Dalia Lamkus HY”D, 25, from Tekoa. She was injured in a stabbing terror attack in 2006.

18:16: It is now being reported that the terrorist YS”VZ has died of his wounds. He was shot at Along Shvut Junction after he tried ramming his vehicle into pedestrians and then got out and began stabbing pedestrians.

17:34: It is reported the terrorist from the Alon Shvut Junction attack is Mahar al-Hashmalud from Hebron. Magen David Adom is now reporting the Mahar was shot and very seriously wounded and did not die as reported earlier.

17:33: It is now being reported that the woman killed in the attack was 25-years-old, not 14 are reported earlier.

17:09: Eyewitnesses report the terrorist arrived at the junction in a vehicle, got out and then immediately began stabbing people before being shot dead by an armed man at that location.

17:02: A security guard at the scene of the attack drew his weapon and fired at the terrorist, killing him. While the guard acted swiftly, the terrorist managed to stab three people. A third victim sustained a light injury to his hand.

16:59: Ichud Hatzalah reports a 14-year-old girl is in critical condition and a male is listed in moderate-to-serious condition.

16:57: According to reports from the scene, the attacker arrived at the Old Alon Shvut Junction, where the three kedoshim HY”D were abducted from, and began stabbing the people on the scene. One victim is listed in critical condition and a second is in moderate-to-serious condition. They are being transported to the trauma unit of Hadassah Ein Kerem Hospital in Yerushalayim. The terrorist was shot dead on the scene.

16:52 IL: EMS, police and IDF units are responding to Alon Shvut Junction in Gush Etzion where another reported stabbing attack has occurred. According to preliminary information, two persons were stabbed in an apparent terror attack. 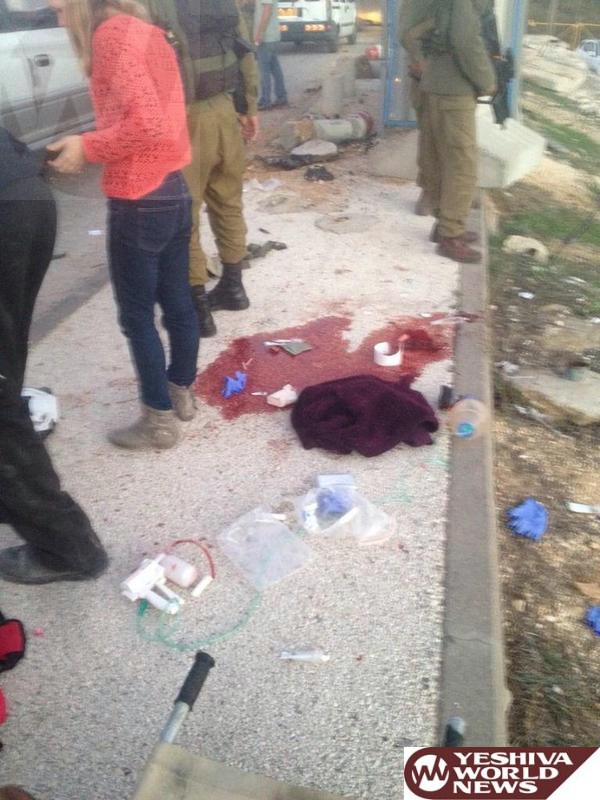 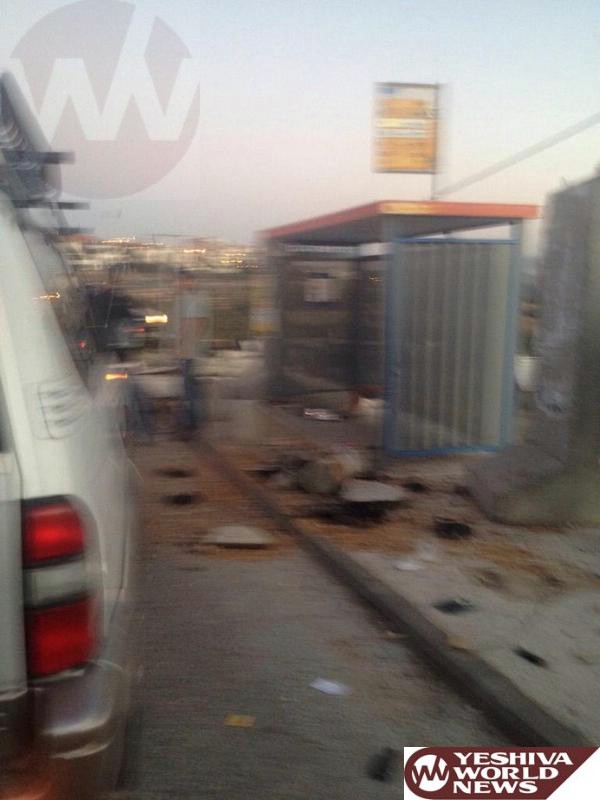 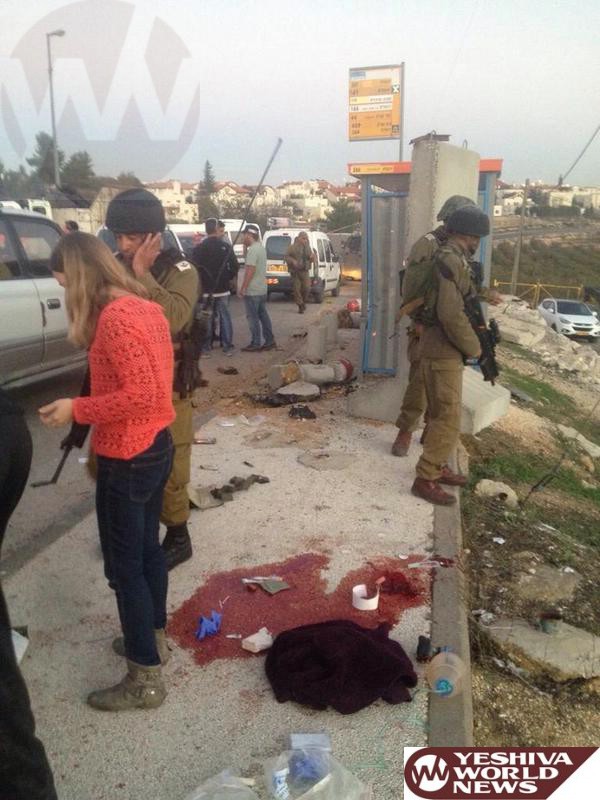 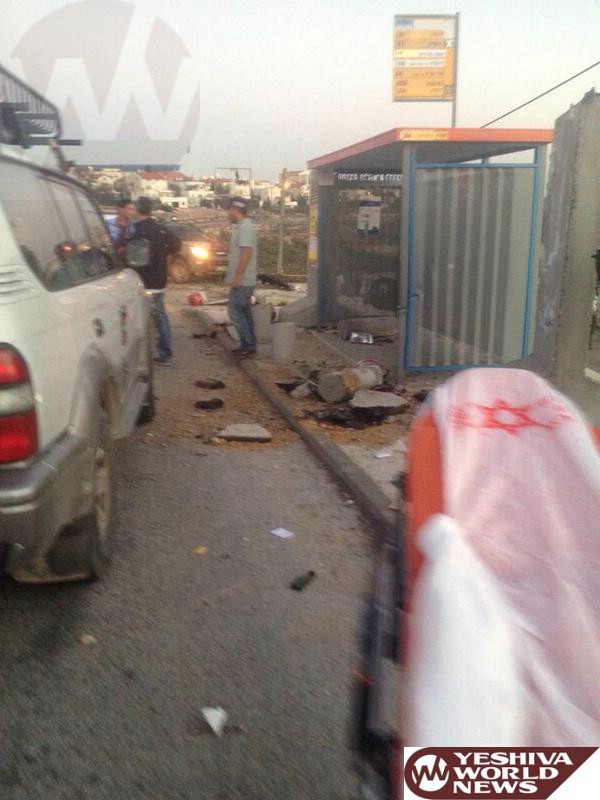