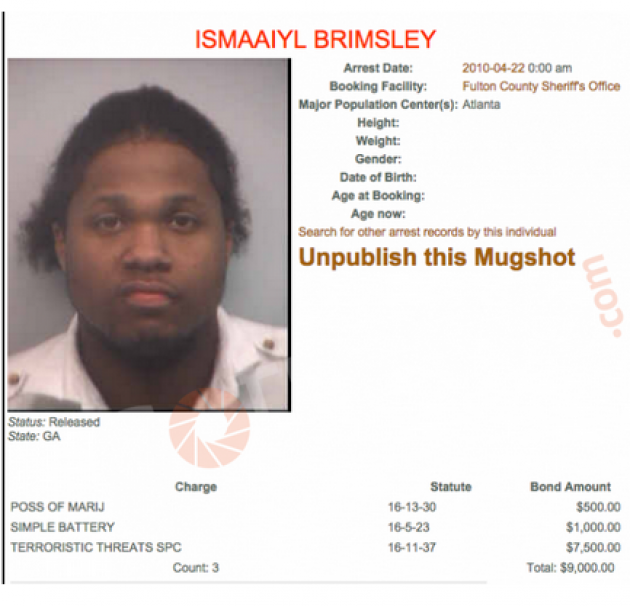 The two officers were working overtime as part of an anti-terrorism drill when they were shot by a single gunman.

Unconfirmed reports are stating that Brinsley executed his girlfriend prior to the NYPD execution.

The squad car was sitting near Bedford-Stuyvesant, Myrtle Ave. and Tompkins Ave.

The two police officers were shot while sitting in their car.

After the shooting the suspect ran into the G train subway station where he shot himself. He has died.

Both officers were rushed to the hospital.

They have since both died.

Officers are present in the area with helmets, machine guns and bulletproof vests.