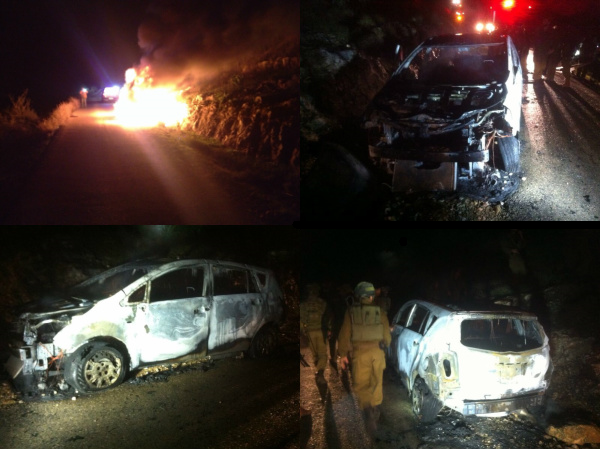 A father and daughter were driving in the Shomron when Arabs threw a firebomb at the vehicle seriously injuring both passengers.

The girl suffered massive third degree burns after the car erupted in flames. The car was traveling near the settlement of El Matan in the Shomron.
The 40 year old father was also injured in the attack. Both passengers were taken to a hospital in Central Israel. 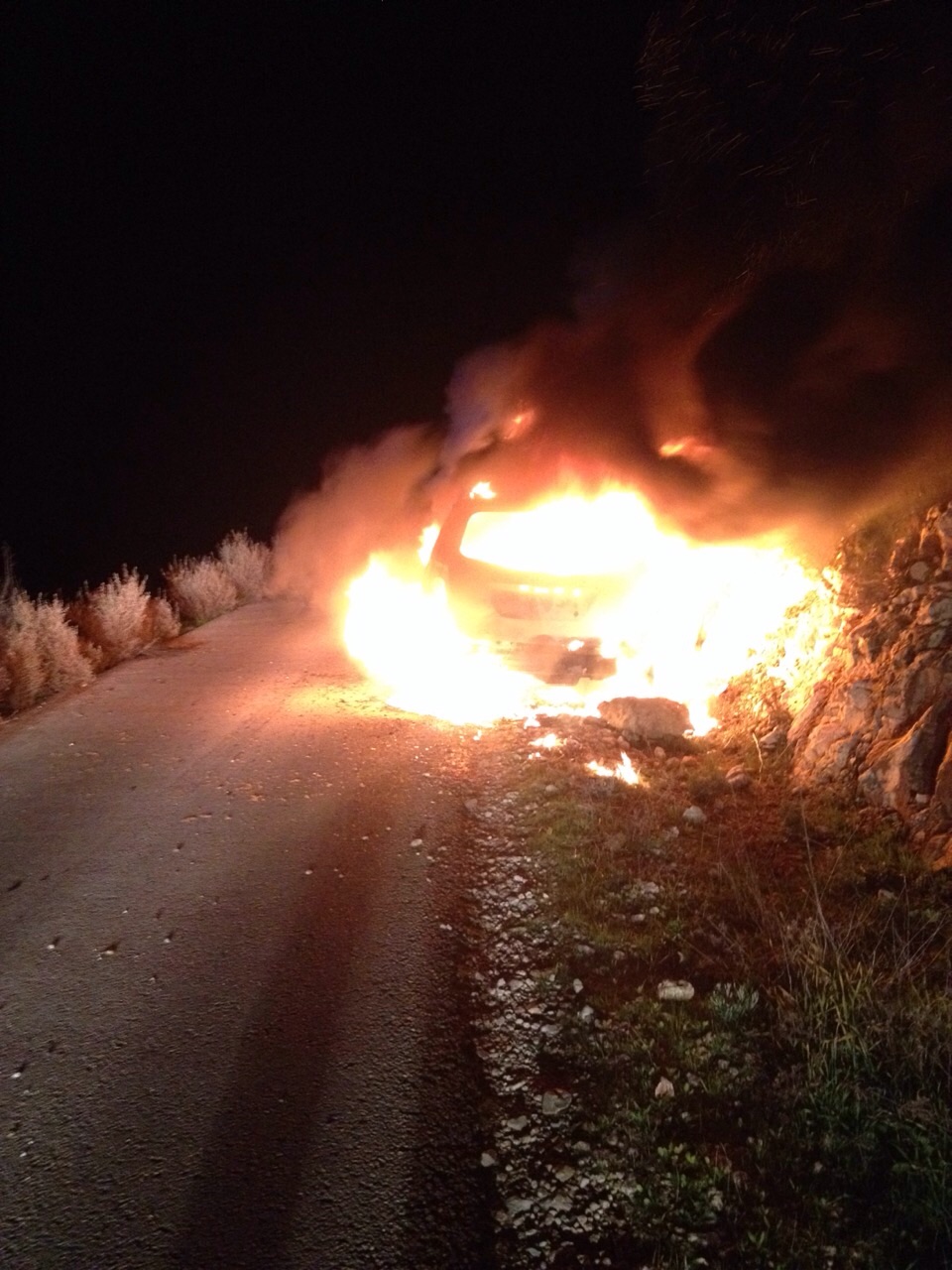 The attack occurred around 6:30 PM. Emergency units received calls about a burning car which was reportedly hit by a Palestinian Molotov cocktail.

United Hatzalah medic Yair Yitzchaki raced out of the yishuv towards the burning vehicle. There he found an 11 year-old girl with third degree burns to over 50% of her body, mostly to her face and upper torso. Working with IDF medical evacuation teams the girl was transported to the burn center at Tel Hashomer.

As of publishing, IDF forces have been searching for the terrorists in the area between Ma’ale Shomron and the Palestinian town of Qalqilya. 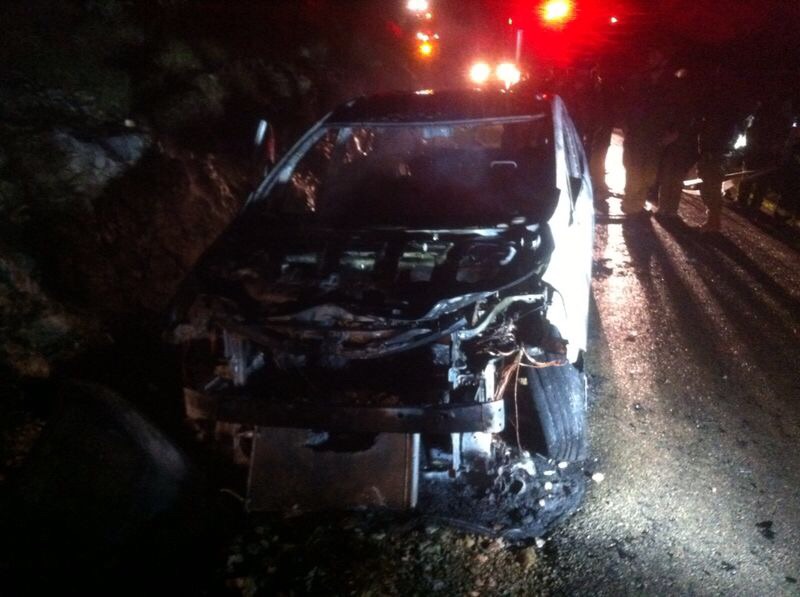