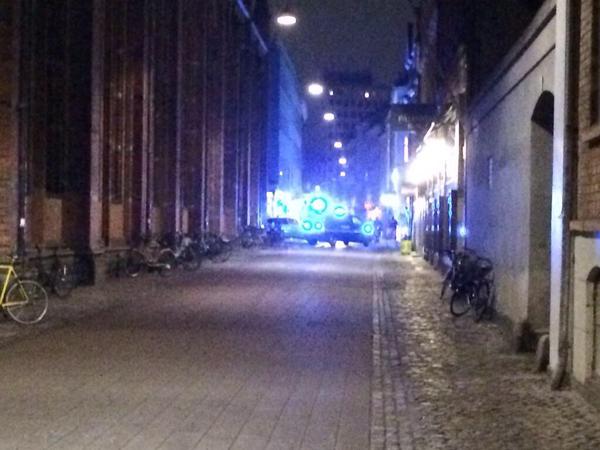 Prime Minister Binyamin Netanyahu on Sunday night 26 Shevat, spoke with Danish Prime Minister Helle Thorning-Schmidt, who updated him on the details of the terrorist attacks in Copenhagen.