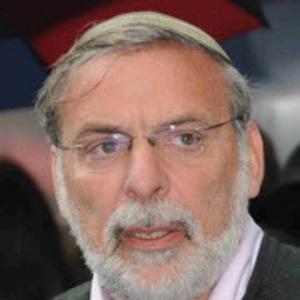 “New York City is made of many diverse cultures, but each family has the same basic needs and the same desire for the best education opportunities that are possible,” said Hikind. “It was unfair if the Orthodox community was unable to benefit from a program as important as UPK because of the community’s religious requirements. Consequently, many people were properly concerned. But Mayor de Blasio understood that. He recognized how important this was for our community and he made his intentions clear.”

Less than 1,000 Orthodox Jewish families were reportedly utilizing the current full-day programs because the six-hour/day requirement left no time for prayer and religious training. But the mayor’s office worked to resolve this issue for quite some time, said Hikind, and they are now announcing scheduling provisions to allow the majority of yeshivos and other specialized schools to offer the city-funded UPK service.

New rules will go into effect in September, 2015. The new pre-K rules will address the biggest complexities yeshivos had with the program: 1) holding classes for six hours and 20 minutes daily, including Friday; 2) the requirement for 180 days of instruction (unattainable because of the frequency of Yomim Tovim); and 3) the ban on religious instruction, such as davening (prayer) during class time.

“Every problem has a solution if you sincerely want to find it,” said Hikind. “Our mayor has shown once again that our community’s concerns are very important to him and I applaud his sincere and successful efforts. Thousands of children from our community will now be able to benefit by participating in our mayor’s important UPK program. Our community is sincerely grateful.”