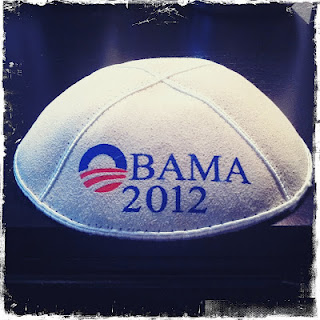 UPDATE: Rep. John Lewis’s communications director reached out to YWN to tell us that our language was incorrect. 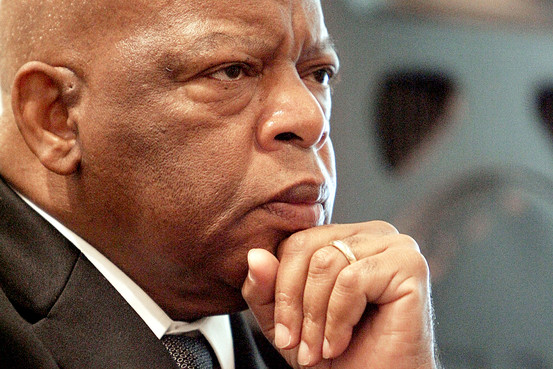 YWN wrote regarding Lewis’s decision to skip the speech: “His office confirmed he’s not going but emphasized he’s not organizing a formal boycott”

An email from his communications director asked if we could modify the text. The request is below:

“I said what he said that he did not plan to attend…..Please correct. Thanks”

YWN readers, Please take note of this modification in text.

Israeli Prime Minister Benjamin Netanyahu is expected to deliver a historic speech to a joint session of Congress on March 3. Netanyahu was invited by US Congress House Speaker John Boehner to talk about the Iranian threat, and a storm of controversy has surrounded the invite since then.

The White House was furious that it was not involved in coordinating the visit and as a result, President Obama and Vice-President Biden have declared they will not be meeting with Netanyahu while the prime minister is in Washington.

In addition, numerous Congressman have announced they will skip Netanyahu’s Congress speech. As of this writing, 19 House Representatives and three Senators will skip the speech.

The following officials will not attend Netanyahu’s speech:

Rep. Earl Blumenauer (Ore.) — Wrote a Jan. 29 column in The Huffington Post explaining his decision, saying the Constitution “vests the responsibility for foreign affairs in the president.”

Rep. G.K. Butterfield (N.C.) — The head of the Congressional Black Caucus (CBC) focused on Boehner undermining Obama in a statement and emphasized he’s not urging a boycott.

Rep. Keith Ellison (Minn.) — He is head of the Congressional Progressive Caucus (CPC), a member of the CBC and the first Muslim in Congress.

Rep. Raúl Grijalva (Ariz.) — Grijalva is a co-chairman of the CPC.

Rep. Luis Gutiérrez (Ill.) — A spokesman told the Chicago Sun-Times that Gutierrez has a “strong” record on Israel but called the speech “a stunt.”

Rep. Eddie Bernice Johnson (Texas) — “The Congresswoman has no plans to attend the speech at this time,” a spokeswoman said.

Rep. Barbara Lee (Calif.) — A member of the CBC and former head of the CPC.

Rep. Betty McCollum (Minn.): “In my view Mr. Netanyahu’s speech before Congress is nothing more than a campaign event hosted by Speaker Boehner and paid for by the American people,” McCollum said in a statement.”

Rep. Jim McDermott (Wash.) — “I do not intend to attend the speech of Bibi,” he said in an email to a Seattle newspaper.

Rep. John Yarmuth (Ky.) — “We know what he is going to say,” the Jewish lawmaker said in a statement.

Sen. Patrick Leahy (Vt.) — Leahy called it a “tawdry and high-handed stunt,” according to a  Vermont newspaper.

Sen. Brian Schatz (Hawaii) — “The U.S.-Israel relationship is too important to be overshadowed by partisan politics,” said Schatz in a statement. “I am disappointed in the Republican leadership’s invitation of Prime Minister Netanyahu to address a joint session of Congress with the apparent purpose of undermining President Obama’s foreign policy prerogatives.”