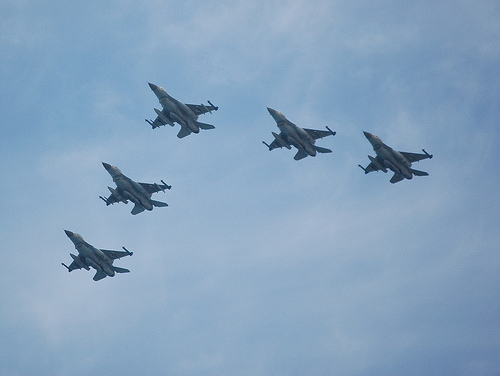 Israeli media reports that the attack against a long-range missile storage facility in Syria was the work of rebel forces, not the Israel Air Force as the Arab media is reporting.

This latest attack took place during the predawn hours on Monday, 8 Iyar 5775. According to the Arab media reports, the facility was used to store scud missiles, adding 30 Syrian soldiers were killed.

Some view the recent attacks in Syria as an Israeli response to the recent Russian decision to lift the embargo on the sale of the S-300 anti-aircraft system to Iran. Israeli officials including the prime minister and defense minister told the media that Israel would not tolerate the delivery of the advanced system to Syria or Hizbullah. PM Netanyahu phoned Russian President Putin in the hope of reversing his decision, albeit without success.

Israel has already begun preparing for the new advanced system, including simulator training on the F-35 fighter jet.