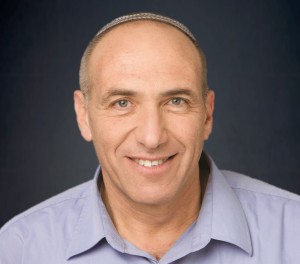 MK (Bayit Yehudi) Moti Yogev spoke with the media as coalition talks between his party and Likud have broken down.

With negotiations deadlocked Yogev explains that his party is unwilling to give up control of the Ministry of Religious Services. He told the press that while party officials are aware of the need for flexibility, there are red lines that will not be crossed and the party cannot abandon its commitment to its ideology.

When asked about relations with the chareidim, Yogev stated Bayit Yehudi made a mistake when is shunned the chareidi parties in the 19th Knesset. Yogev told Kol Chai Radio emphasized the need for his party to have influence over critical matters including state religious services. He acknowledges the party’s drop in numbers in elections from 12 to 8, but stresses this does not mean the party will take any deal presented just to become a coalition member. He added the construction freeze during the last administration, the prohibition against building homes in Yehuda, Shomron and areas of Yerushalayim is unacceptable and this too must be addressed before a deal is signed.