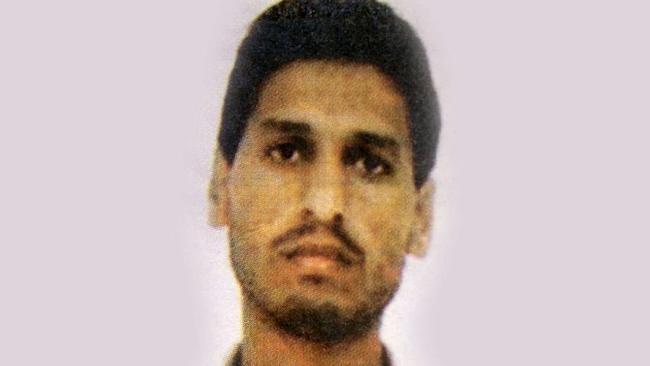 Over the years, there have been a number of targeted hits against Hamas Chief of Staff Mohammed Deif, who was reported dead on more than one occasion.

It now appears that the master terrorist has risen from the dead once again. Deif reportedly was to head the attack from Gaza via terror tunnels during Operation Protective Edge in Kibbutz Kerem Shalom. Galei Tzahal (Army Radio) reported that dozens of Hamas terrorists planned to enter the Kibbutz and kill and abduct residents in a massive unprecedented attack. B’chasdei Hashem that was foiled.