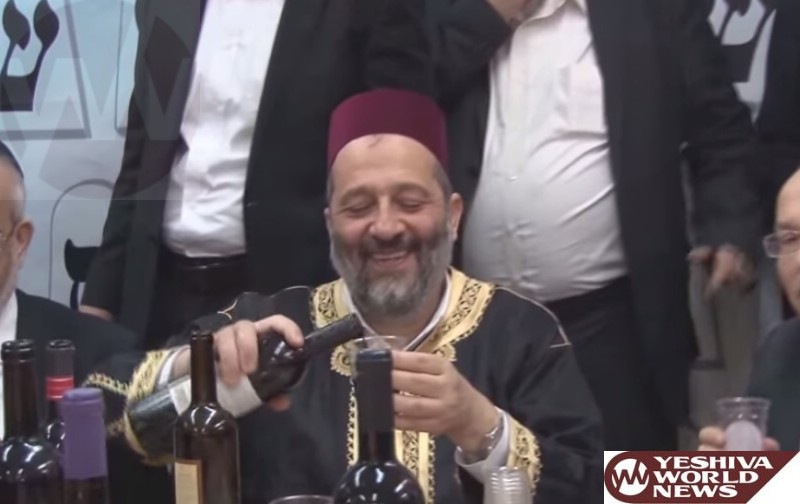 MK Yitzchak Vaknin announces that following a meeting with Prime Minister Binyamin Netanyahu, it was agreed that Shas would receive control of the Ministry of Religious Services and the Ministry of the Economy.

Vaknin used the interview to address the hostility towards the chareidim after hearing of the deal closed between Likud and Yahadut Hatorah. “They are always accusing us of things that have no basis in reality” Vaknin stated. Vaknin explained that Shas is working to change things for the better for the country and to establish a new government as quickly as possible.

Vaknin reminded listeners that Shas backed down from its original demand for control over the Ministry of the Interior. He adds that Deri is working to control the Ministry of Galil & Negev Development as well, in addition to appointing MK Yitzchak Cohen as a Minister in the Finance Ministry, which would give Shas a foothold in the treasury as well.