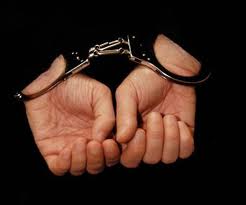 It is cleared to report that the ISA (Israel Security Agency – Shin Bet) has arrested a dentist who stands accused of giving significant amounts of money to Hamas. The dentist, Dr. Malik Jamil Mubarak Hatib, was arrested on April 6, 2015 and he is a resident of Kfar Kana in northern Israel.

According to the allegations against Hatib, he was acting on instructions from Hamas in Gaza and funneling sums of money to the terror organization operating in Yehuda and Shomron. The suspect was taken into custody as he was making his way to Ramallah to drop off 170,000 NIS.

It is reported that Hatib has admitted to channeling money to Gaza and to Hamas in Yehuda and Shomron. An indictment was filed against him in the Nazareth District Court on Tuesday, 16 Iyar.