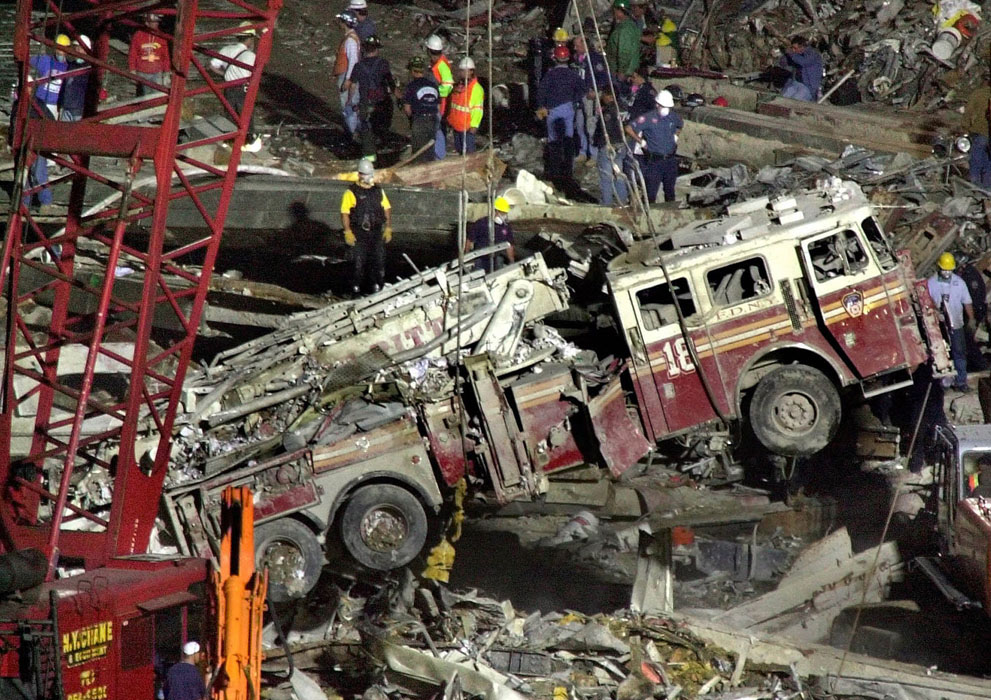 Officials say nearly 2.7 million people have visited the National September 11 Memorial and Museum in its first year at the World Trade Center site.

Museum officials said Friday that the visitors have come from all 50 states and more than 150 countries.

Memorial President Joe Daniels says the museum’s success is a tribute to those who were killed in the Sept. 11, 2001, terror attacks.

The photos chronicle the ways in which the public paid tribute to victims of the attacks.