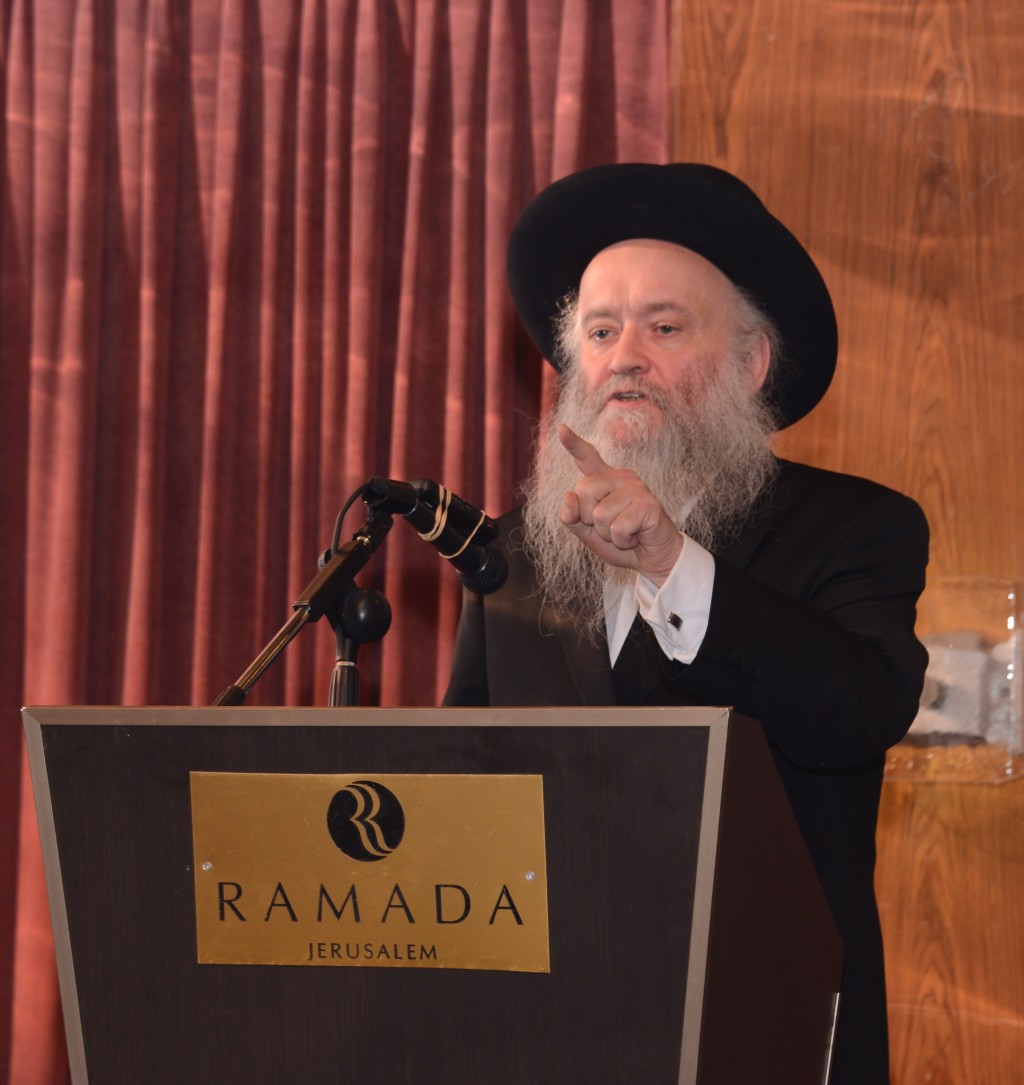 Speaking on inyanei Tisha B’Av, HaGaon HaRav Yosef Efrati addressed the Muslim control over Har Habayis, calling it a “possible chessed within the churban”, explaining that if not for the Islamic regulations and control over the area, in all likelihood there would be R”L “pritzus and to’eva” based on recent events hosted in the Old City of Jerusalem.

Rav Efrati believes that if Israel controlled the site one would likely see “problematic events” being hosted based on Israel’s performance elsewhere. His words are carried in an interview in Yated Ne’eman.

Rav Efrati reminds us of the prohibitions involved with visiting Har Habayis today, adding visits endanger the nation and Jewish People. He explains the current reality is that in addition to the halachic prohibitions there are the security considerations and realities as well.