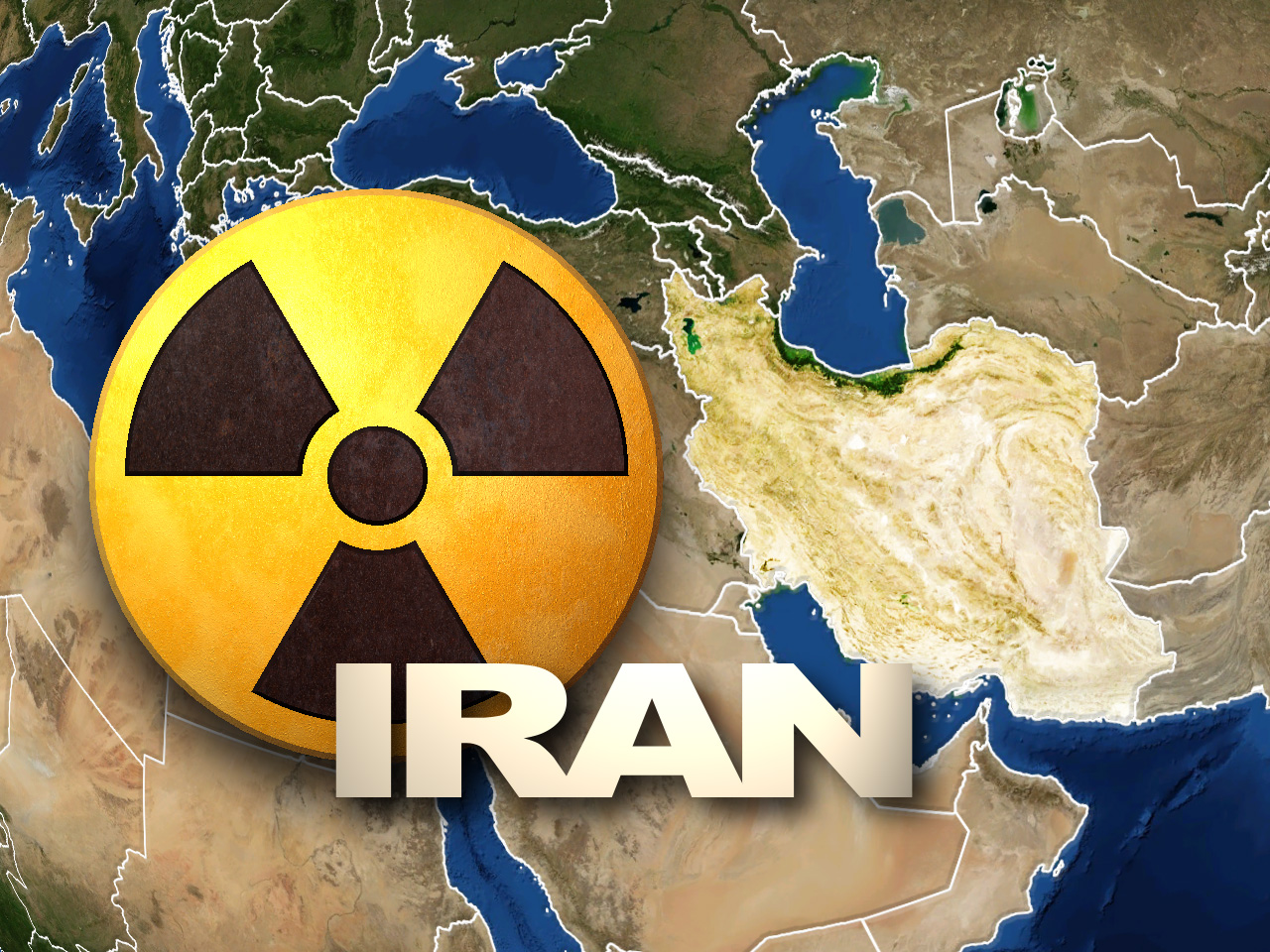 Iran wants its own officials to take soil samples at a site where it is alleged to have experimented with ways to detonate a nuclear weapon, and the U.N. agency probing the suspicions may agree provided it is allowed to monitor the process, two officials told The Associated Press Tuesday.

The investigation by the International Atomic Energy Agency is part of the overarching nuclear deal reached earlier this month between Iran and six world powers. Iran denies any such work but has agreed to give the IAEA access to the Parchin military complex.

Several U.S. senators cited Obama administration officials last week as saying Iran could conduct its own soil sampling at Parchin. The officials who spoke to the AP said a final agreement has not yet been reached between Iran and the IAEA.

The officials said stringent oversight of the soil-sampling could include video monitoring. They did not say what reasons Iran gave for wanting to take its own samples. The samples would be analyzed by the agency for traces left by any nuclear experiments.

The officials come from IAEA member nations and are tasked with following Iran’s nuclear program. They demanded anonymity because their information is confidential. The IAEA had no immediate comment.

David Albright, whose Institute for Science and International Security is often consulted by the U.S. government on proliferation issues, said the IAEA “could instruct Iran in where and how to take the sample, as they would an inspector. They could try to keep a close watch on how Iran follows the instructions.”

At the same time, “the IAEA could not exclude Iran tampering with the sample in some way,” he said.

Iran has refused to give IAEA experts access to people, documents and sites allegedly linked to the suspected weapons work for nearly a decade. But in its quest for the end to nuclear-related sanctions, it agreed earlier this month to work with the agency, and IAEA chief Yukiya Amano has said he expects to be able to deliver a report by December.

The alleged weapons work and the IAEA’s investigation are not central to the nuclear deal, which calls for the U.S. and other world powers to end economic and military sanctions in exchange for concessions from Iran in its nuclear program. Tehran says its program is entirely peaceful, but the U.S. and most other nations believe it is aimed at acquiring nuclear weapons.

Still, U.S. lawmakers skeptical of the deal see the matter of whether the U.N. agency will receive full cooperation from Iran as a core issue. Congress began a 60-day review of the accord last week.

The suspected explosives testing at Parchin, south of Tehran, is only one of 11 alleged cases of nuclear weapons-related work listed by the IAEA, based on U.S., Israeli and other intelligence and its own research.

Tehran insists Parchin is a conventional military area with no link to nuclear tests. In recent years, it has carried out major construction and paving at the site where the alleged experiments took place, while refusing dozens of IAEA requests for a visit.