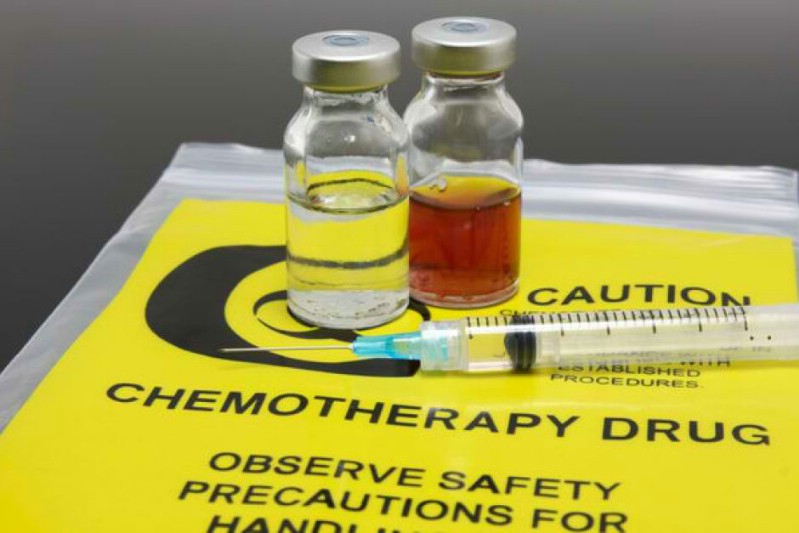 Regarding the 16-year-old chareidi teen with leukemia refusing chemotherapy, the rabbonim, askanim and government officials working to assist had a busy day on Monday, 11 Menachem Av.

During the night, Deputy Health Minister Yaakov Litzman, Welfare Minister Chaim Katz and attorney Damri, representing the patient, addressed the issue with state and local officials. During the morning hours, Zaka head Yehuda Meshi-Zahav met with the deputy director of Rambam Medical Center in Haifa, Dr. Miki Halbertal, along with doctors treating the patient. Migdal HaEmek Chief Rabbi HaGaon HaTzaddik Rabbi Yitzchok Dovid Grossman attended the meeting with Meshi-Zahav. It was decided by all involved that Rabbi Grossman would speak for the young man in the future, a decision that was accepted by the patient as well. Meshi-Zahav addressed matters with Israel Police and the state prosecutor.

From Rambam Rabbi Grossman traveled to Tiveria, where he met with the parents of the young patient, speaking with them for three hours. From there he traveled to Rav Kook Shlita in Tiveria. Rav Kook wrote a letter for the parents and others that from his perspective, whatever Rabbi Grossman decides is “kodesh kedoshim” for as long as HaGaon HaRav Chaim Kanievsky Shlita is in agreement.

From Tiveria Rabbi Grossman traveled to Bnei Brak to meet with Rav Chaim. Rav Chaim gave his psak halacha that the child must undergo continued therapy. The patient, his parents and hospital officials were informed. Therapy is expected to being in the immediate future.