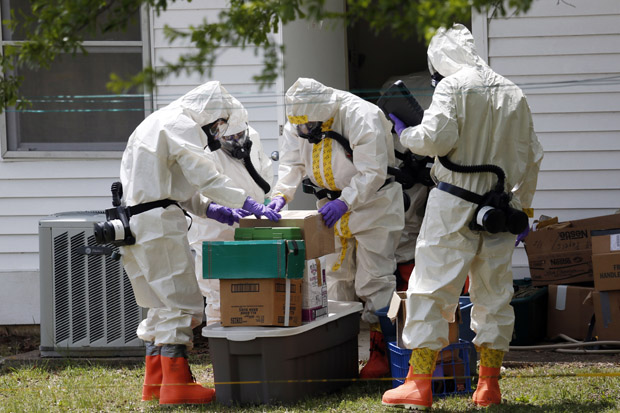 A British software programmer has been convicted of trying to obtain a chemical weapon after he attempted to buy enough ricin over the Internet to kill hundreds of people.

Mohammed Ali contacted a U.S. seller about buying 500 milligrams of the poison for $500. The contact was an undercover FBI agent, and Ali was arrested in February after he was sent a toy car containing a harmless powder he believed to be ricin.

Ali admitted trying to obtain ricin, but said he was motivated by curiosity after becoming intrigued with it from the TV series “Breaking Bad.”

Judge John Saunders said Wednesday there was no evidence 21-year-old Ali was planning a terror attack or to poison anyone. Ali will be sentenced Sept. 18 and faces a maximum of life imprisonment.