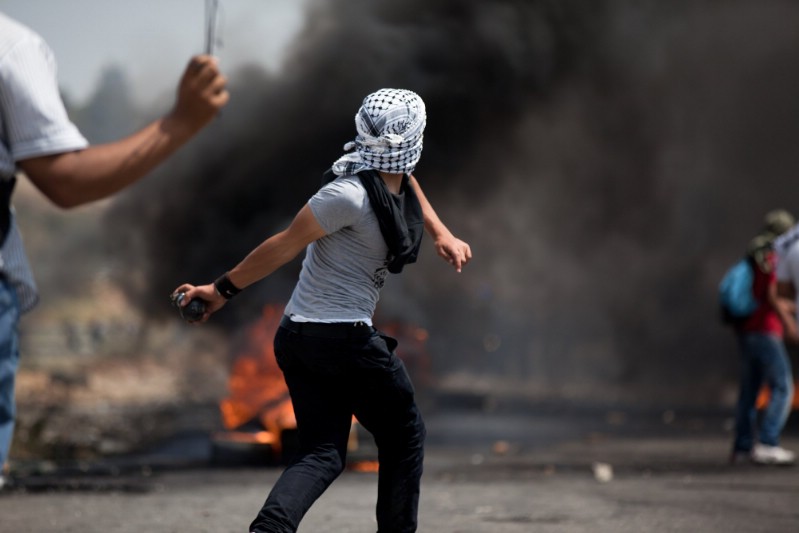 Two 15-year-old Arab youths are in custody after they hurled firebombs at Beit Moskowitz in the Maale Zeitim area of the capital on Tuesday night 12 Menachem Av.

A border police patrol witnessed the attack and policemen chased after the attackers, apprehending them a short time after. B’chasdei Hashem there were no fatalities or injuries in the attack.

The youths were taken into custody, their parents notified and they were arraigned on Wednesday. They are both area residents.