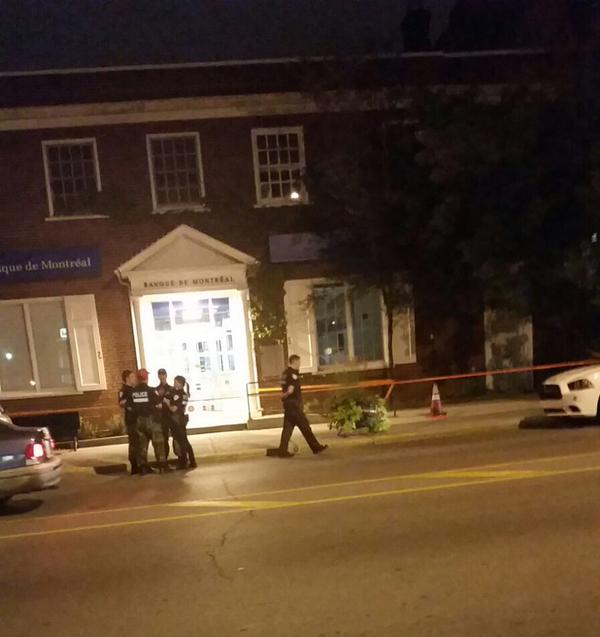 A 30-year-old Frum man is in critical condition and on a respirator, after he was viciously attacked in Montreal on Thursday night.

Sources tell YWN that the man was attacked outside a bank located at Van Horne at the corner of Mceachran (Outremont area – highly populated Jewish neighborhood). The attack happened just after 7:00PM local time.

Police are investigating the incident and following all leads. They are not ruling out the possibility that this may have been a hate crime. There are no arrests. Details about the attacker have not yet been released by police.

The man was rushed to a hospital with a spinal fracture and bleeding in his brain.