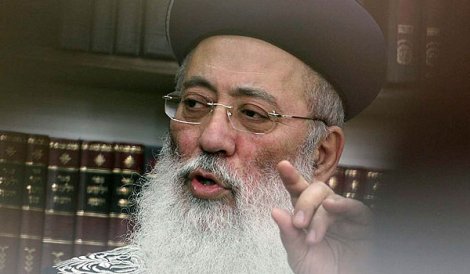 Administrators of the fund include Rosh Yeshivat Mishkanot HaTorah HaGaon HaRav Ephraim Cohen and Rav Eliyahu Doron, who launched the fund under the direction of his father. Kikar Shabbos News reports that noted philanthropist Eyal Moshiach of Petach Tikvah is heading the fund.

It is explained that in order to protect the kovod of roshei yeshivos, administrative personnel will arrive to receive the funding, not the roshei yeshivos in person.