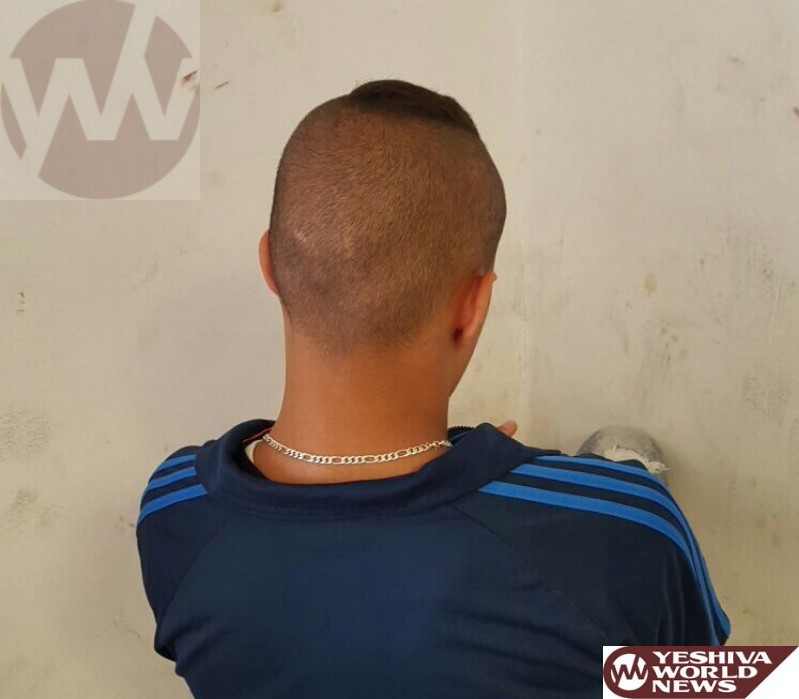 Police in Jerusalem spotted an Arab male throwing rocks at a bus on Sultan Suleiman St. in the eastern area of the Old City of Jerusalem. The 15-year-old was arrested and found to be concealing brass knuckles and pepper spray.

B’chasdei Hashem there were no injuries as a result of the rock attacks. 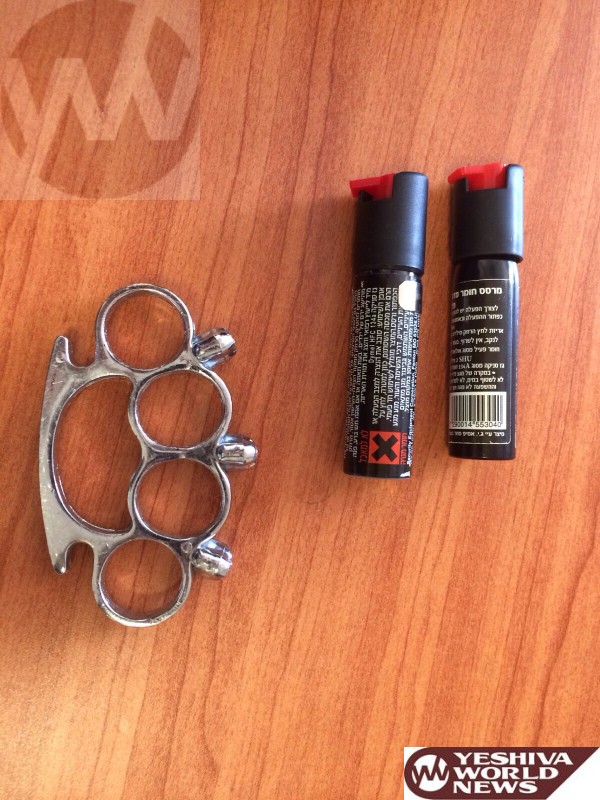