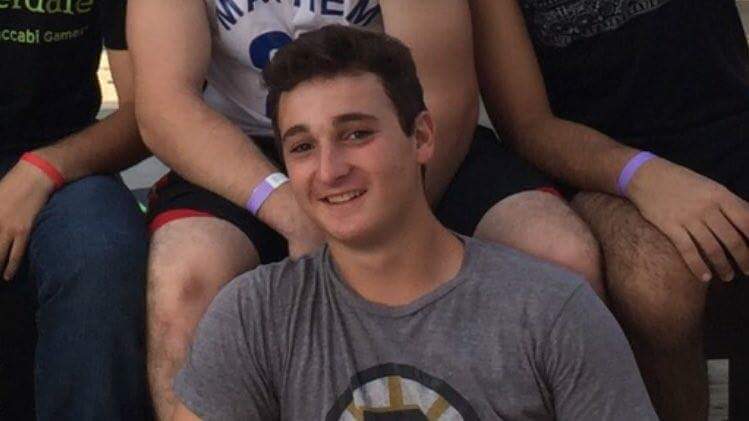 It has been cleared for release that the second victim in today’s Gush Etzion terrorist attack is 18-year-old Ezra Schwartz HY”D of Sharon, MA. His family was notified of the horrific news a short while after the attack.

Ezra is a student at Yeshiva Ashreinu in Beit Shemesh. 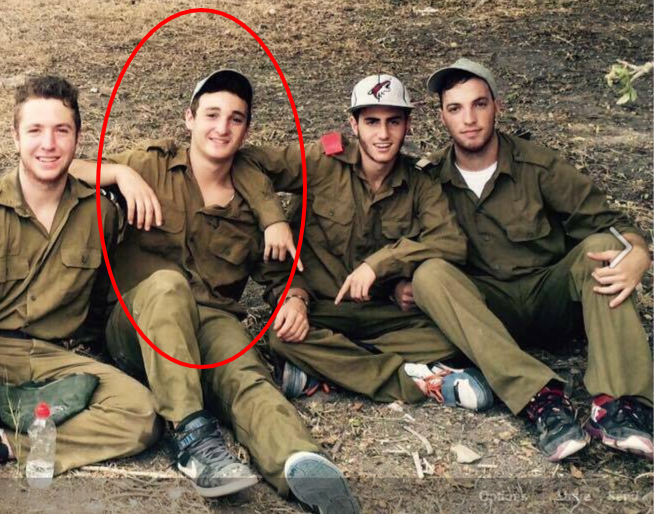 As was reported by YWN earlier, five of the victims in the the shooting/vehicular ramming attack in Gush Etzion were American yeshiva students attending a Beit Shemesh yeshiva. They were all transported to Shaare Zedek Medical Center. They were being treated for light injuries and expected to be released. 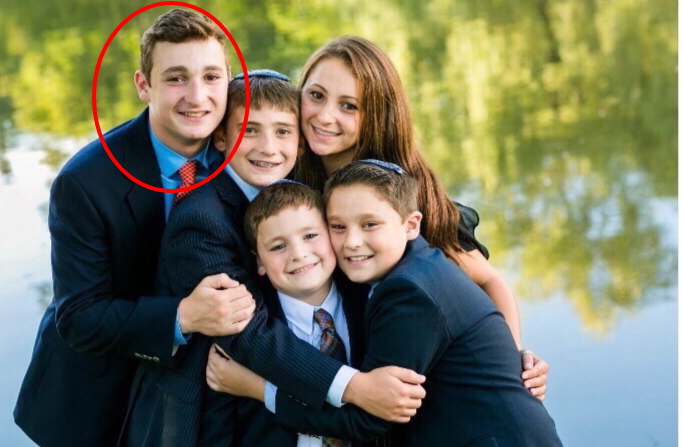 Sources tell YWN that at the time of the attack, the group of boys were travelling to deliver food to the soldiers patrolling the area.

The second fatality in the Gush attack was Yaakov Don HY”D, a resident of Along Shvut.

No Levaya details are available. 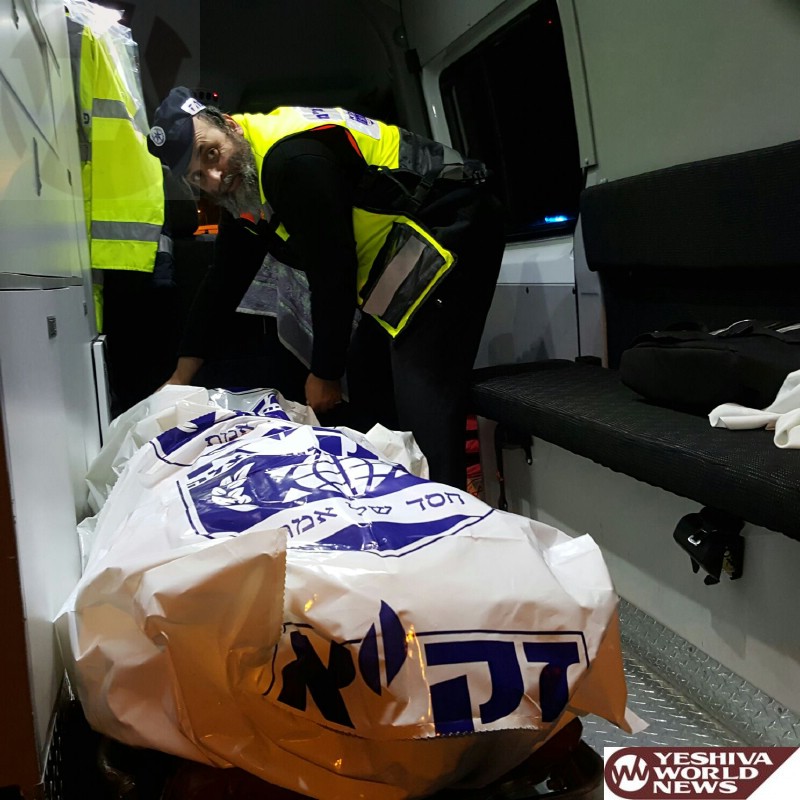 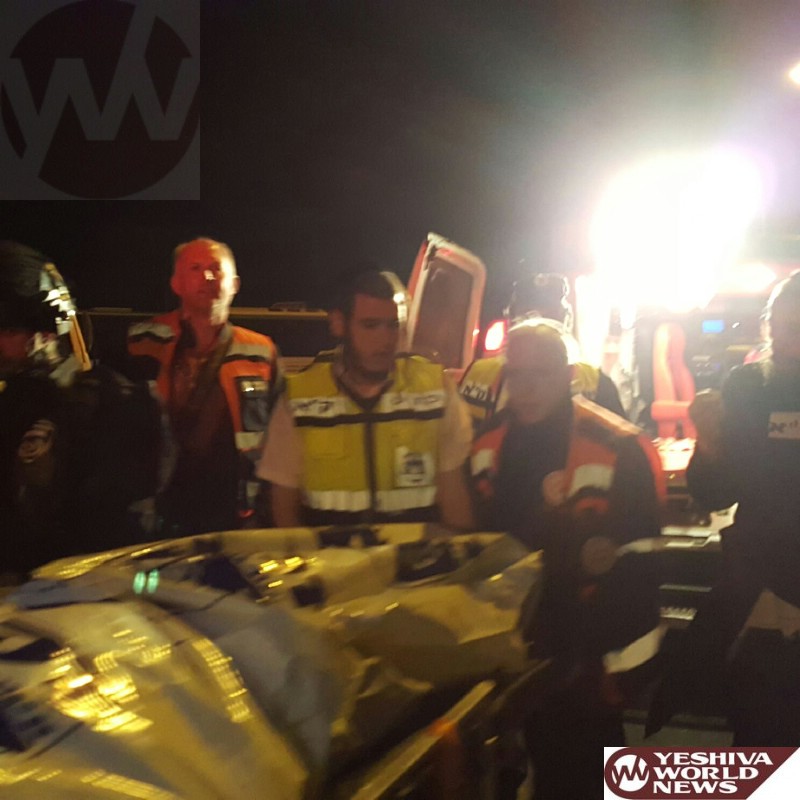 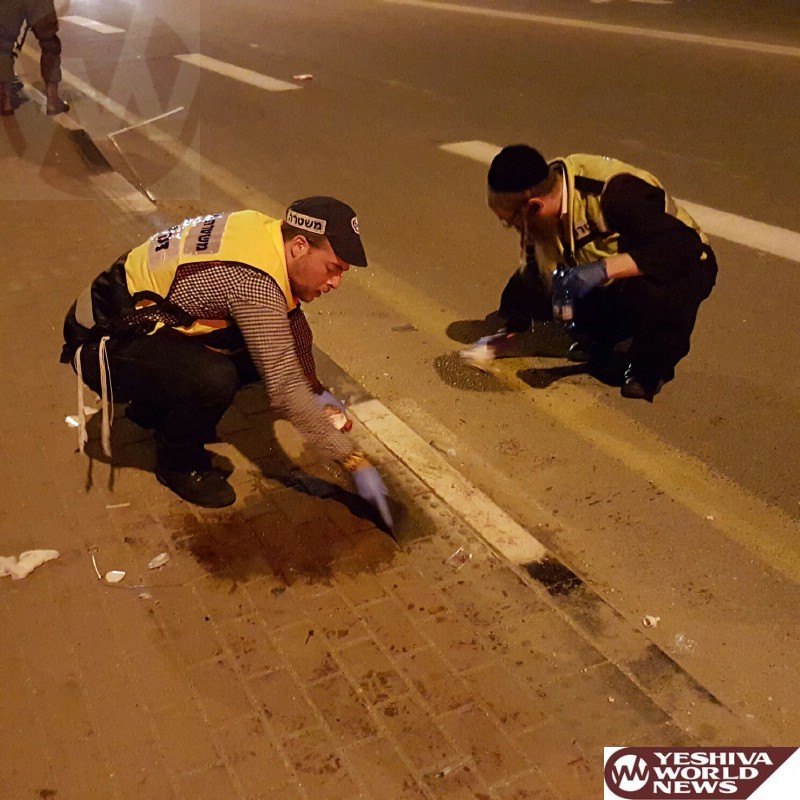 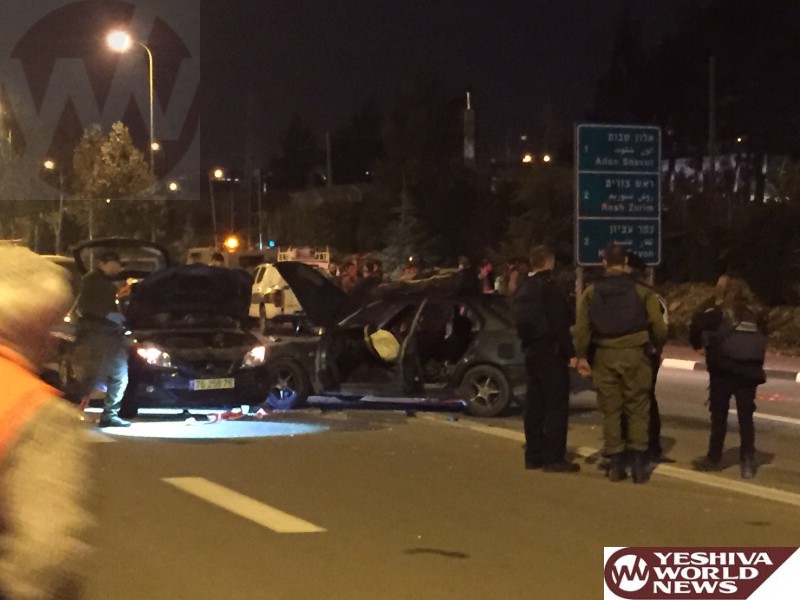 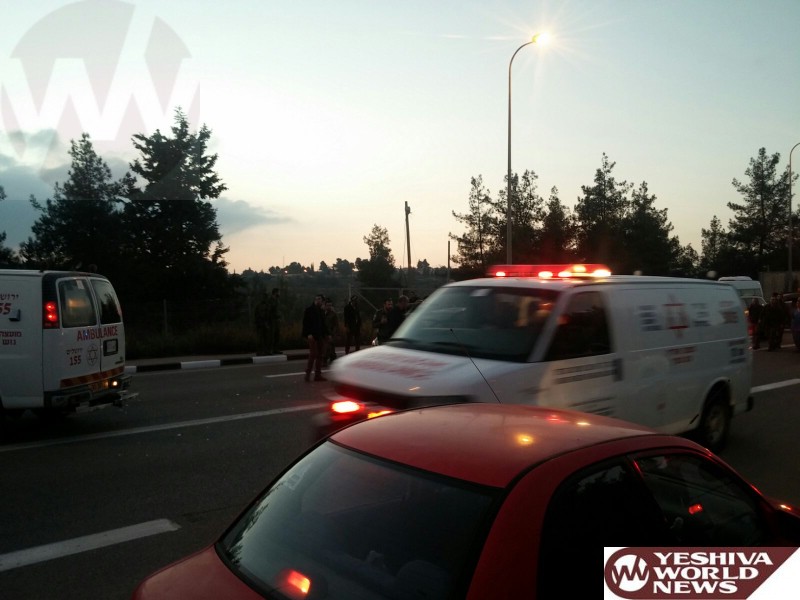 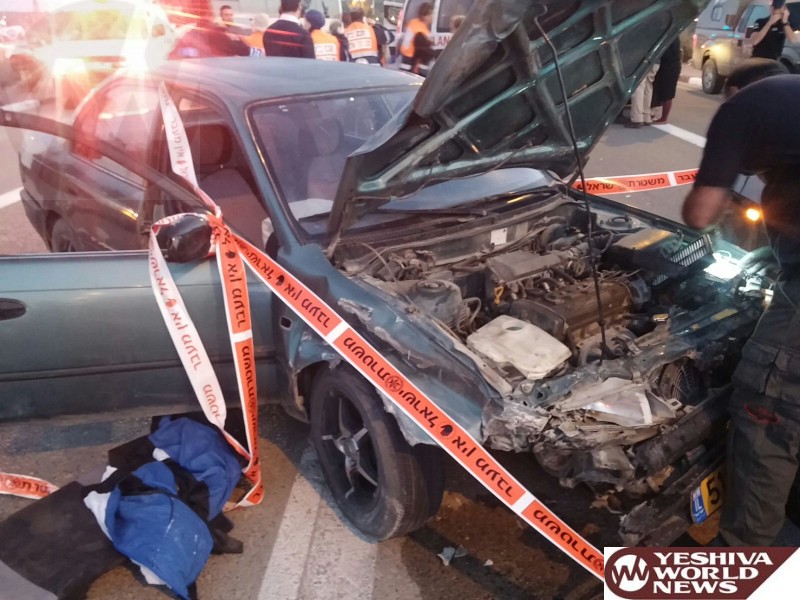 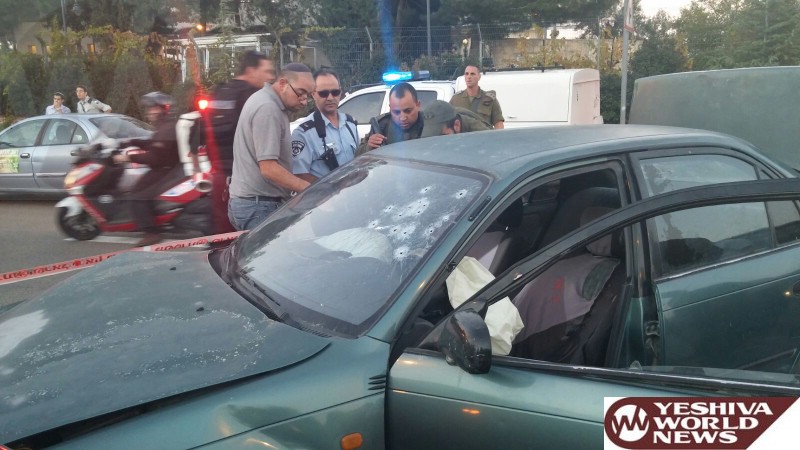