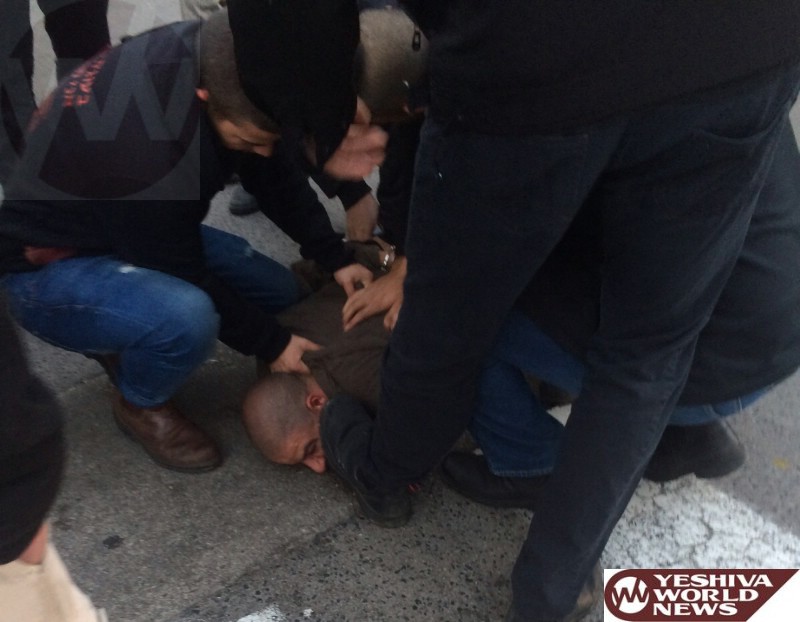 07:15: An IDF soldier was moderately wounded in a stabbing attack on HaTzvi Street at the corner of Yirmiyahu Street in Jerusalem a short time ago, Sunday morning 15 Teves. The terrorist was neutralized. The attack occurred very close to Ichud Hatzalah national headquarters.

A security guard was able to restrain the terrorist, in his 30s, until police arrived. The wounded soldier was transported to Shaare Zedek Medical Center. MDA reports the soldier’s condition was stable/moderate and he was conscious and alert during transport.

HaTzvi is located behind the central bus station, near Bituach Leumi , down the block from Ichud Hatzalah HQ

08:41: Police report that a 30-year-old terrorist saw a soldier walking towards the central bus station and he stabbed him in his upper body. As he tried stabbing the soldier a second time the soldier responded and knocked him to the ground. A security guard who witnessed what occurred ran over and was able to restrain the terrorist until police arrived.

The terrorist has an Israeli identity card and is a resident of al-Azariya, near Maale Adumim. 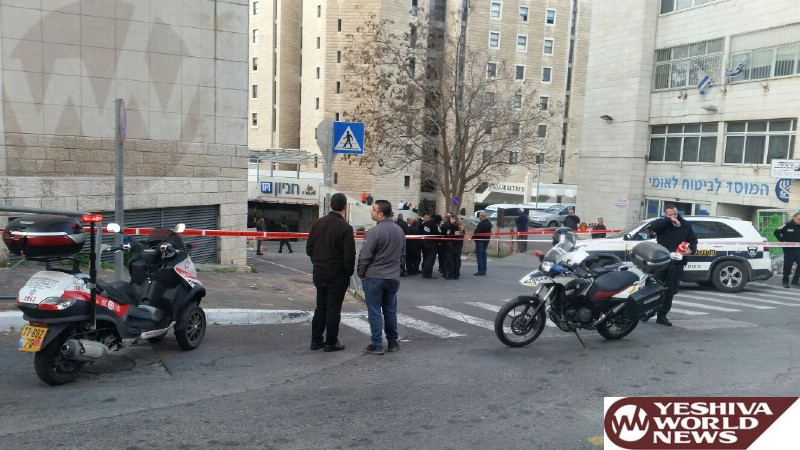 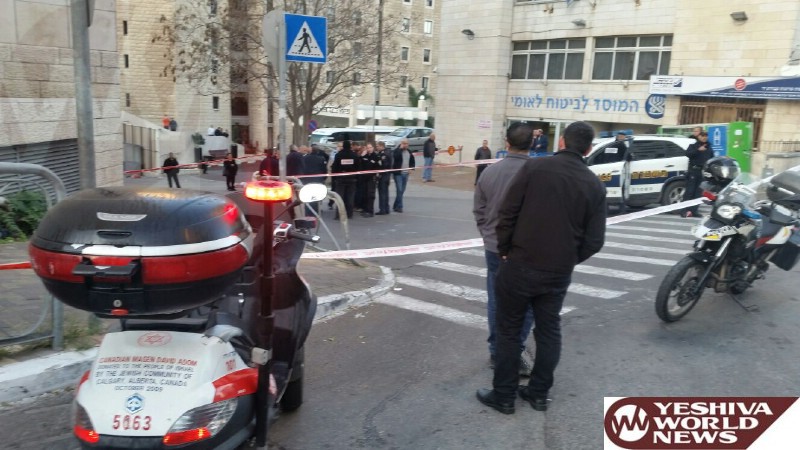 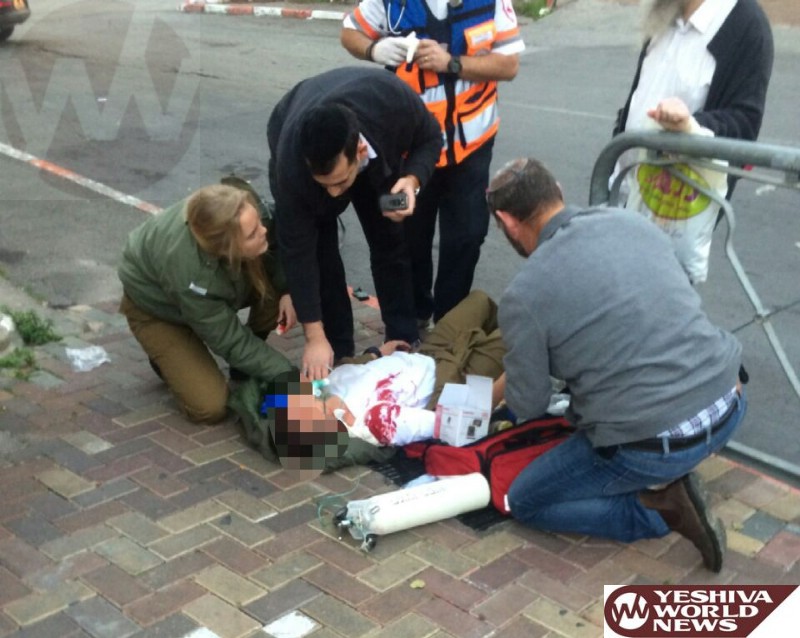 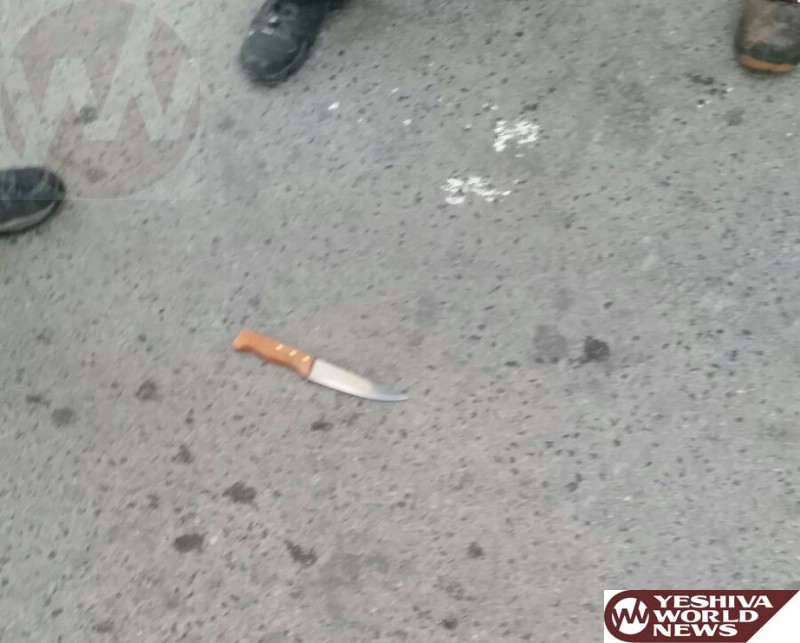 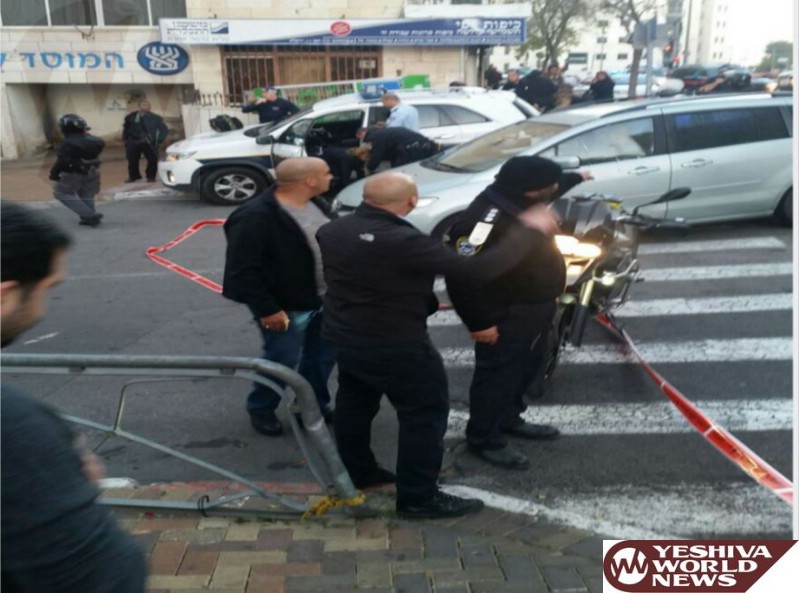