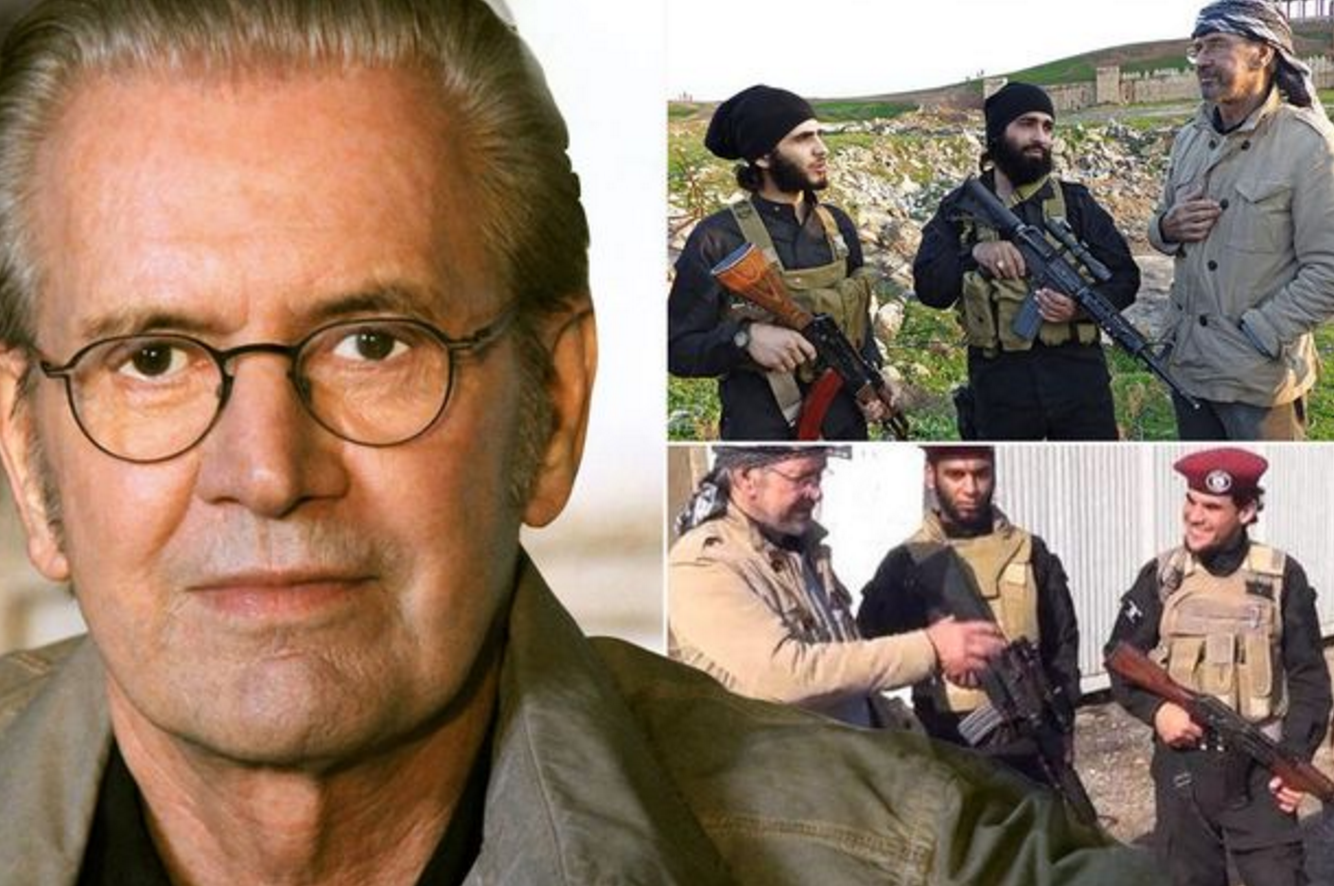 A German journalist and former member of German parliament Jurgen Todenhofer spent 10 days with ISIS and came out unharmed. He later told the U.K.’s Jewish News that the jihadi fighters told him that the only country they fear is Israel.

“They told me they know the Israeli army is too strong for them,” he said.

Todenhofer said that ISIS wants to lure Western forces into Iraq and Syria where they could then kidnap American and British soldiers.

“They think they can defeat U.S. and U.K. ground troops, who they say they have no experience in city guerrilla or terrorist strategies,” Todenhofer said. “But they know the Israelis are very tough as far as fighting against guerrillas and terrorists.”