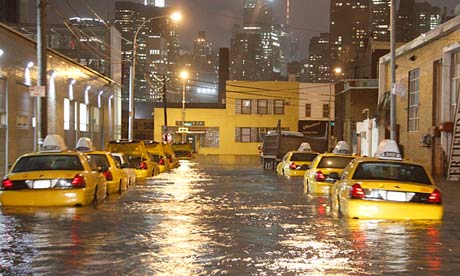 The Democrat says funding would be awarded via a national contest created by the Department of Housing and Urban Development to help protect against another Superstorm Sandy-type storm.

The National Disaster Resilience Competition identified 40 states and communities as finalists in June. New York city and state were among them. The winners are expected to be announced this month.

The New York Times says the money would go toward helping to protect a stretch of shoreline along a stretch of Lower Manhattan.

Specific measures haven’t been determined. Schumer says the project would both protect the city from a storm and develop the waterfront for recreational and community use.