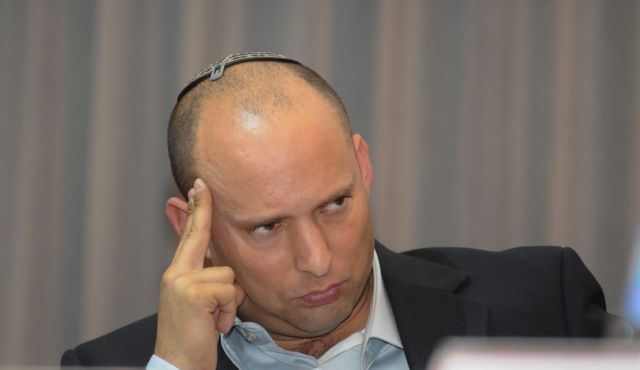 Kol Chai spoke with the rav about the egalitarian area, which he obviously opposes. When asked why the Bayit Leumi leader did not oppose the proposal at the cabinet meeting, Ben-Dahan explained that he was told the Chief Rabbis of Israel and the Kosel Rav all backed the plan, hence his decision not to vote against it.

Ben-Dahan stressed that efforts are currently underway to change the reality since the information presented to Bennett was clearly inaccurate as Chief Rabbi Dovid Lau Shlita, Chief Rabbi Yitzchak Yosef Shlita and Kosel Rav Rabbi Shmuel Rabinowitz Shlita are all opposed to the egalitarian prayer area.