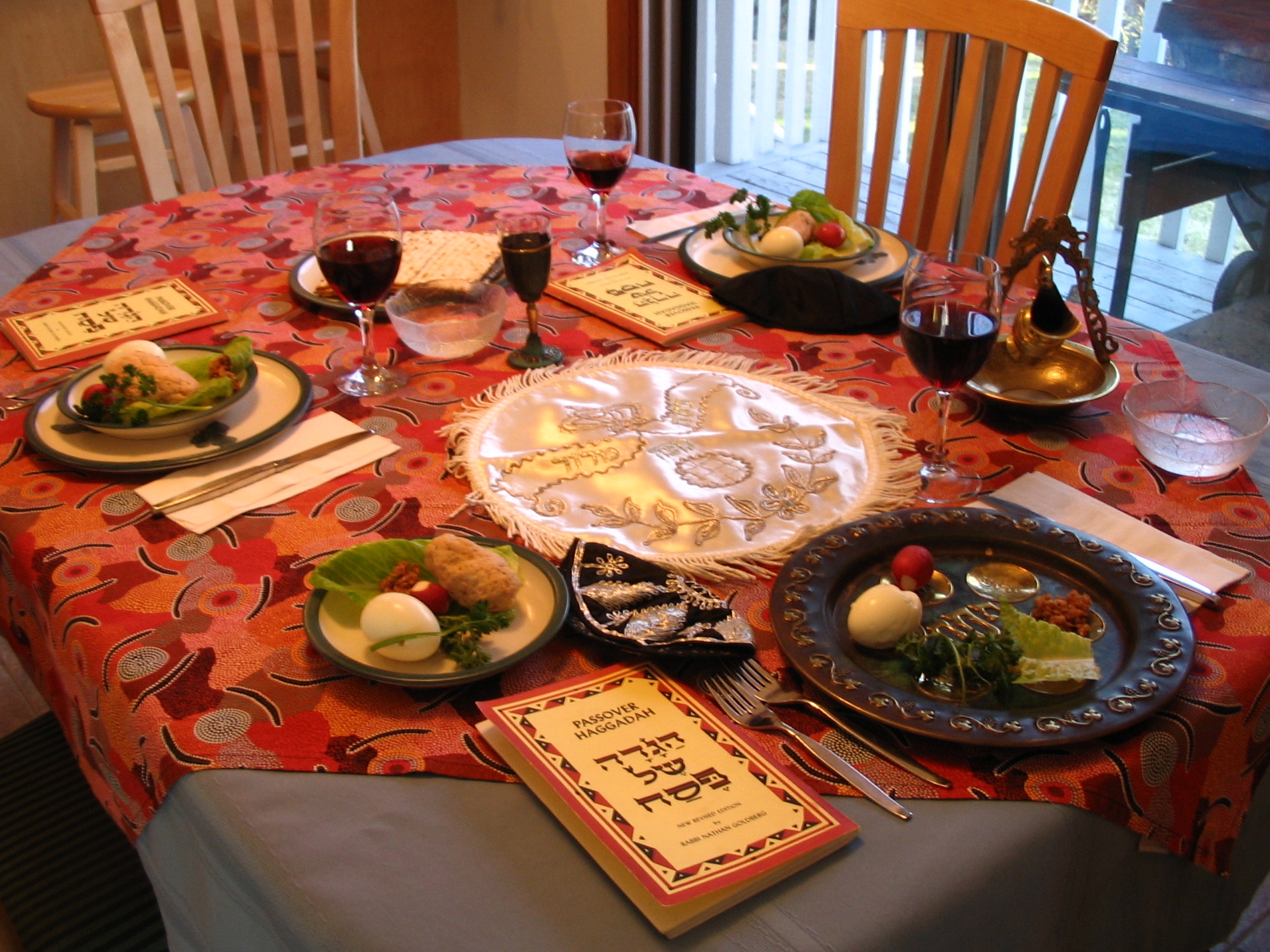 “Honey, can you take out the dessert from the freezer now so it will thaw for the seudah tonight? Last night’s seudah was embarrassing. Is that okay or might that be a problem of Hachana?”

“Ma, Ta, thanks for having us for this afternoon Seudah. Do you think I can take my Tallis back home now for tomorrow or is that a problem of Hachana?”

These questions and more related ones are often asked on Yom Tov. Unfortunately, the laws of hachana – preparing on Yom Tov or on Shabbos for another day, are not so well understood. What follows is an attempt to clarify some of the underlying concepts.

The Gemorah (Eiruvin 38b) understands the posuk in Shmos (16:5), “And it shall be on the sixth day that they shall prepare that which they shall bring” to mean that one prepares on a weekday for Yom Tov but not from Yom Tov to Shabbos. Nor may Shabbos prepare for a Yom Tov.

Why might the Rabbis have created new prohibitions in Hachana? Perhaps the Rambam’s explanations of the reasons why Chazal created the halachos of Muktzah are instructive. The Rambam (Hilchos Shabbos 24:12-13) lists three reasons why the sages enacted Muktzah -two of them apply o the notion of Hachana as well.

The first reason is so that the nation of Israel could attain the state of rest necessary for the spiritual elevation that Shabbos can provide. The verse in Yishayahu (58:13) tells us, “Restrain, on account of the Shabbos, your feet..from seeking your personal needs or discussing the forbidden.” The expression “on account of Shabbos” informs us that we need to take actions so that the spiritual aspects of Shabbos will be able to take effect. This would apply to Yom Tov as well.

The last reason provided by the Rambam is that these halachos were promulgated so that those people who do not engage in regular work activities would be able to distinguish between Shabbos and other days of the week. This too would apply to Yom Tov.

It is forbidden to wash dishes on Yom Tov or Shabbos for a different day. However, if one is just rinsing a glass or plate that he or she has just used, it would be permitted (Zera Yaakov Vol. I 73:3).
If the person is utterly disgusted by the fact that the sink has dirty dishes and it is dishonorable to the Shabbos, the dishes may be washed. However, it is forbidden to fool oneself with this thought process (ibid #4).
It is forbidden to fold clothing that will not be needed for that day (SSK).
It is forbidden to remove a frozen item from the freezer for second day Yom Tov while it is still first day Yom Tov (Zera Yaakov Vol. I 73:1).
When Purim falls on Motzaei Shabbos, it is considered Hachana to bring the Megillah to Shul.
When Tisha B’Av falls on Motzaei Shabbos it is Hachana to bring one’s Tisha B’Av shoes to shul before Shabbos had ended.

One may not roll a sefer Torah on first day Yom Tov for the reading on second day Yom Tov (MB 667:5). When Yom Tov comes before Shabbos there is a three-way debate as to rolling the Torah for Shabbos. Some forbid it entirely, even with an Eiruv Tavshilin (MB in SH 667:7). Others permit it with an Eiruv Tavshilin, and a third opinion seems to allow it entirely (See Yom Tov k’Hilchaso p.399).
Rav Shlomo Zalman Auerbach zt”l ruled that is permissible for a Baal Koreh to prepare the leining on Yom Tov for the next day (cited in Shmiras Shabbos K’hilchasa (28:178 note). The rationale is that his knowledge s increased immediately and it is technically not just mere hachana. This is in line with the principle that if there is benefit that day as well, it is permitted even if the essential benefit is for later (SSK 28:70)

However, if a goy brought fruit from outside the techum on Shabbos for a Jew – although it is forbidden for the Jew on tha Shabbos – he may consume it on Yom Tov. The reason for the difference is that when the Gemorah tells us that Shabbos cannot prepare for Yom Tov it refers only to something that is universally prohibited on Shabbos. Here, however, the fruits that the goy brought are permitted to other Jews (See Rosh Beitzah 3:1).

It is permitted to bring the Talis home from one’s parents’ or in-laws’ home (Zera Yaakov Vol. I 73:5)

The Mogain Avrohom (321:7) writes that whatever is forbidden on account of the prohibition of Hachana, is also forbidden to be done through a gentile. However, if there is a great need then it is permitted.

The Pri Magadim (AA 503) is somewhat more lenient, however. Nonetheless, the Mogain Avrohom is cited authoritatively by most Poskim.