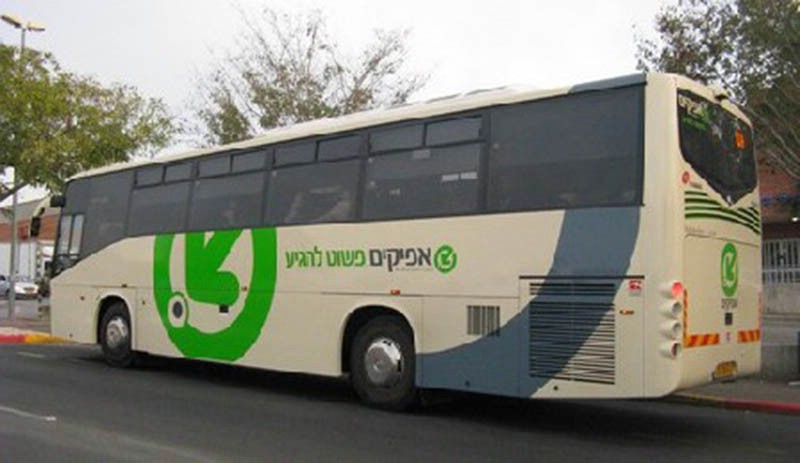 Less than a week ago YWN-ISRAEL reported a bus driver called a chareidi family “animals” and unfortunately, a second incident is being reported involving a passenger traveling on an Afikim Company bus, the 422 line on motzei Shabbos. A chareidi couple on the bus in Bnei Brak was targeted by the driver when they questioned the driver as to why he overcharged them. The incident occurred on motzei Shabbos the eve of 30 Nissan.

It is reported an elderly couple got on the bus with a daughter, who is a student. She was supposed to pay NIS 8 but was instructed by the driver to pay NIS 18. When they asked the driver to give back the difference the driver insisted he does not have to.

Kikar Shabbos quotes Manny Mendlowitz of the local Shomrim, who stated the driver simply overcharged the girl and when they asked him to identify himself he became belligerent and struck them. One of the family members requires stitches as a result of the unprovoked attack.