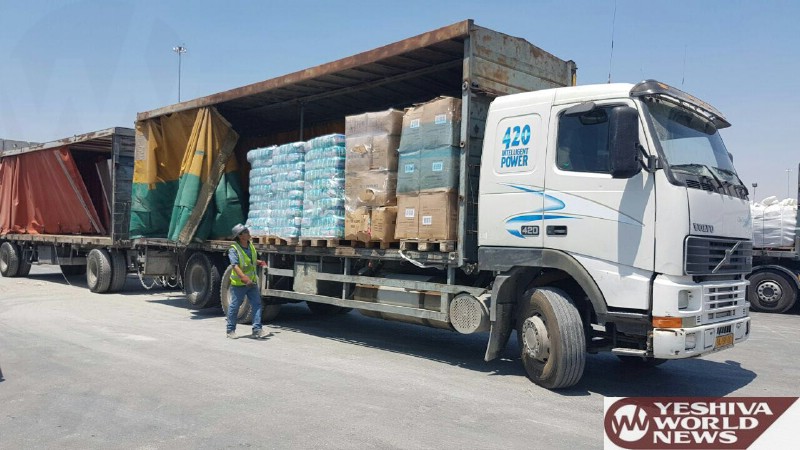 After the signing of the reconciliation agreement between Israel and Turkey last week,Turkish officials were quick to announce they would be sending “humanitarian aid” to Gazans via Israel’s Port of Ashdod.

From there the goods were inspected by Israel to be certain the items being sent to Gaza are not terror related. The first truck of goods from the Port of Ashdod arrived at the Kerem Shalom Crossing in southern Israel on Monday, 28 Sivan, placing Turkey in a commendable light in the eyes of the international community while Israel is highlighted as the oppressor responsible for the horrible conditions existing in Gaza. 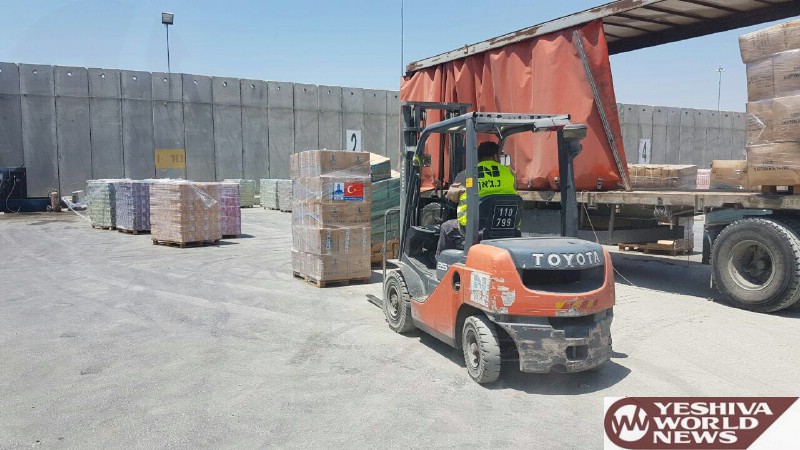 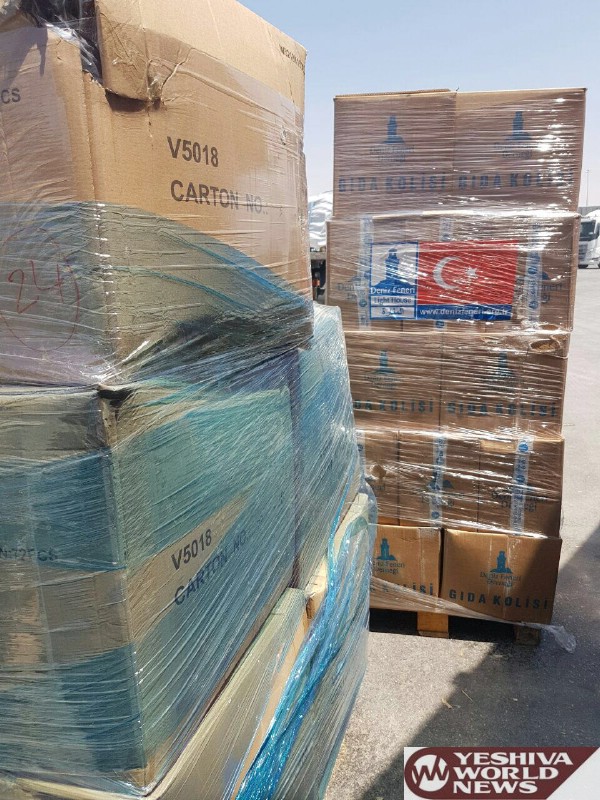 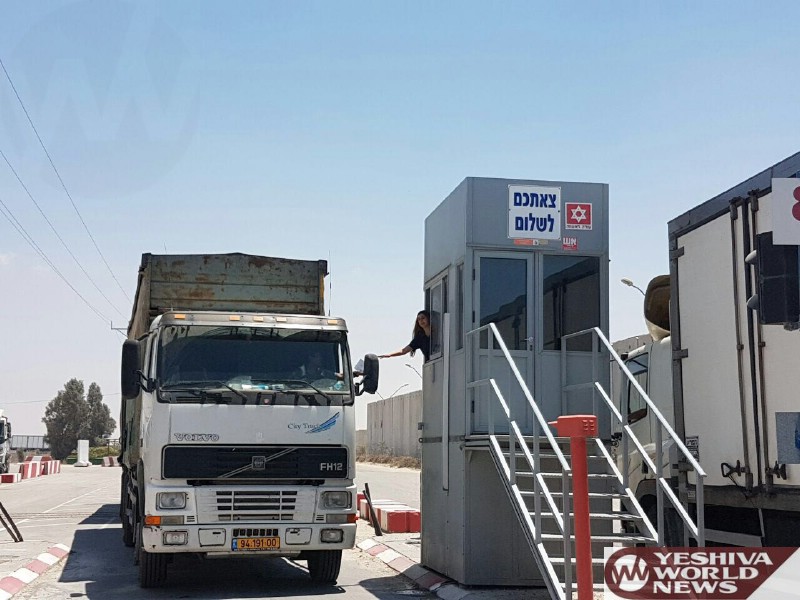