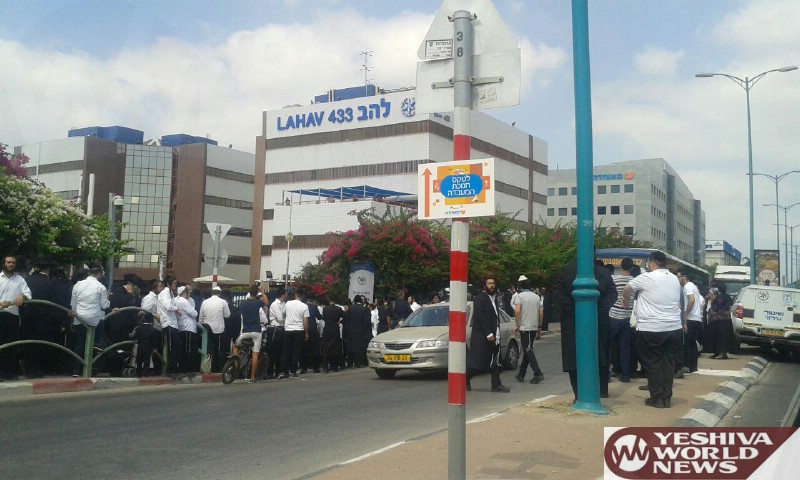 Rabbi Eliezer Berland was brought to Israel Police Lahav 433 Headquarters on Tuesday morning, 13 Tammuz, Israel’s equivalent of the FBI. Hundreds of chassidim waited outside to catch a glimpse of their rov and in a showing of support.

Rabbi Berland was extradited to Israel from Johannesburg, South Africa on Monday after being on the run for four years. 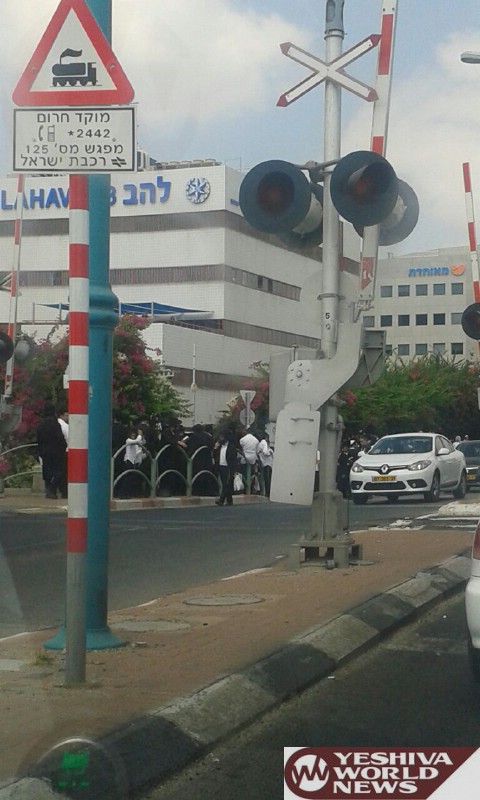 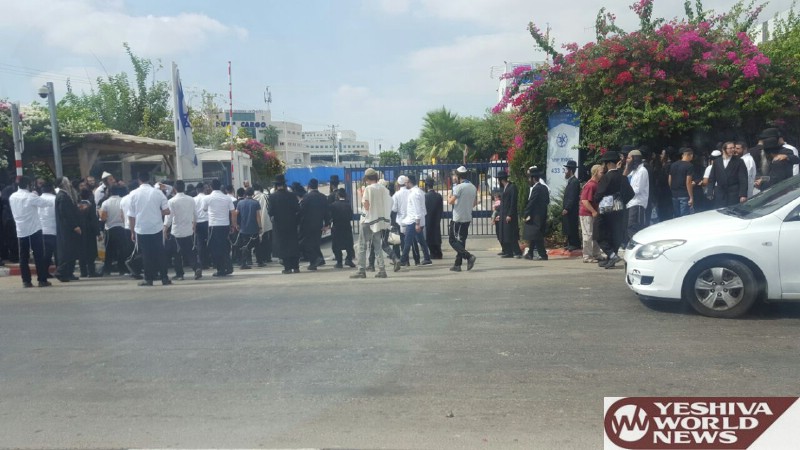 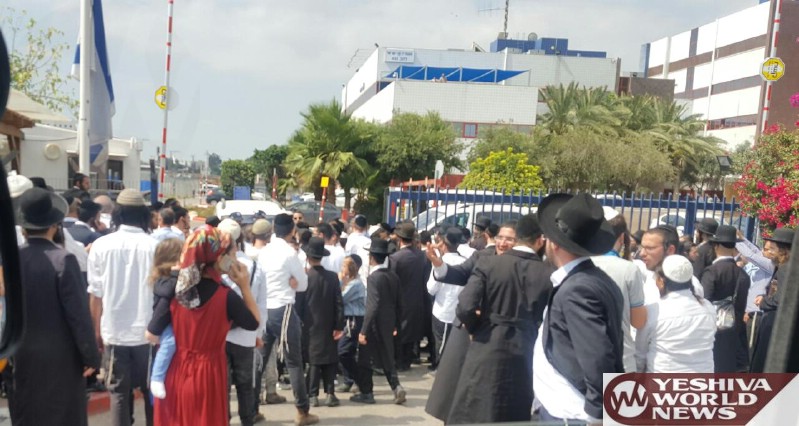