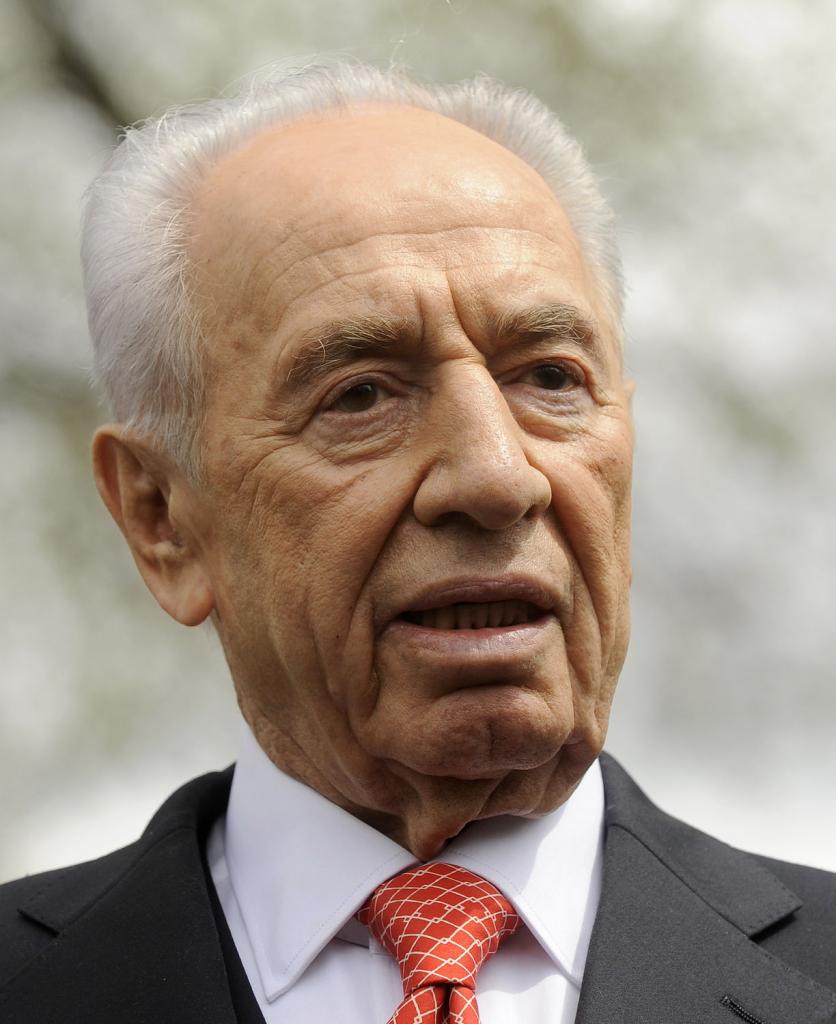 “My last meeting with him was after he stepped down as president” explains Rabbi Levy. We met at a tourism event arranged by the Tourism Ministry. Before entering we spoke about the Pollard affair”

Rav Levy then spoke of the early stage of the settlement movement in the Shomron, which enjoyed total support from Peres. “I was on the council of the first core group in Elon Moreh. Rabin and Peres were Prime Minister and Defense Minister. We went to speak with them about moving to the Shomron and to my great surprise, Shimon Peres supported the idea and Rabin joined later on. If there is someone who was the first in the political echelon to support the first days of settlement in Elon Moreh in the Shomron it was Shimon Peres”.

“I remember the first meeting very well, in Tel Aviv, as we sat and talked with Peres who gave the okay for the first group to move onto what is Elon Moreh, the first yishuv, which was then in Kedumim, but called Elon Moreh”.