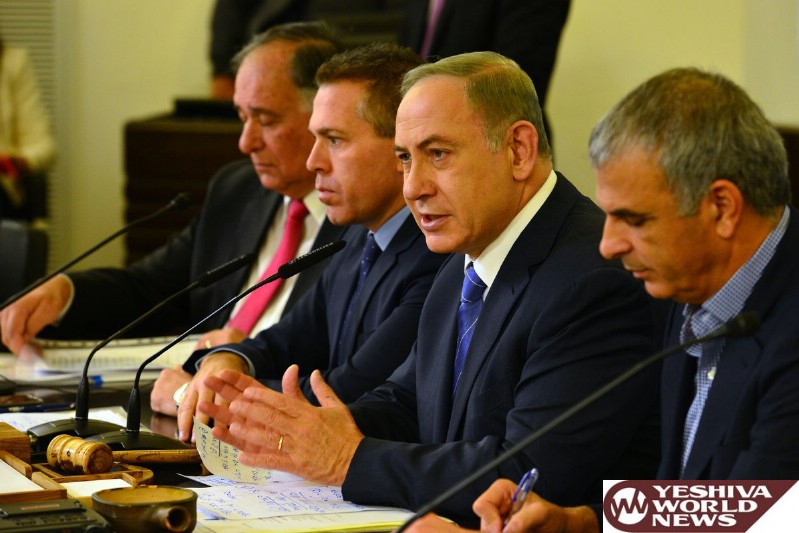 Prime Minister Binyamin Netanyahu on Sunday morning 26 Cheshvan held a special cabinet meeting in Haifa in a showing of solidarity with the residents of the northern city hit hard by the wave of fires. Mr. Netanyahu made the following remarks at the beginning of the meeting in the presence of the media.

“First, I would like to commend the IDF soldiers who, this morning, successfully repelled an attack against in the border triangle area. We are well prepared on our northern border and we will not allow any Daesh or other hostile elements, under cover of the war in Syria, to establish themselves adjacent to our borders.

“Enroute here this morning I spoke with Rama Ben-Tzvi; her and her husband’s restaurant in the Jerusalem hills was completely burnt. I think that we all know how much love they have invested in this, their life’s work, for 20 years and in an instant, it went up in flames. The fire there and in other places burned property, it burned objects replete with memories, it even burned animals in some places, but to our joy, this time we were well-prepared and it did not burn lives; we maintained lives. I told Rama that we would help her rebuild her restaurant forthwith. The Director-General of the Prime Minister’s Office has already spoken to her. This, in effect, is our message to all Israeli citizens whose homes and property were hit by the fires: We will help you rebuild your homes and your lives forthwith and this is the main goal of this special Cabinet meeting this morning in Haifa.

“We have come to Haifa and we have invited council heads from across the north whose communities were affected by the fires in order to give them clear message: All government ministries are committed to extending a hand to you quickly, to shorten the bureaucracy, and I say to brutally shorten the bureaucracy, to bring you assistance, relief and rebuilding as soon as possible. In the meantime, we will do everything necessary to maintain your remaining property.

“Immediately upon concluding my remarks, I will ask my fellow ministers – the ministers of Public Security, Finance and Interior – who, I must say, from the outset, have worked tirelessly in the field, to report on their ministries’ activities.

“Later, I will ask the other ministers to do so. Of course, we will be measured by results and not by processes, by deeds and not words. We will be measured by results. The event is still not over. There are reports now of a fire in the Zichron area and several other locales, that seem as if they are rekindling. We are working on all fronts, including law enforcement. Whoever starts a fire, either by malice or negligence, whoever incites to arson – we will act against them with full force. 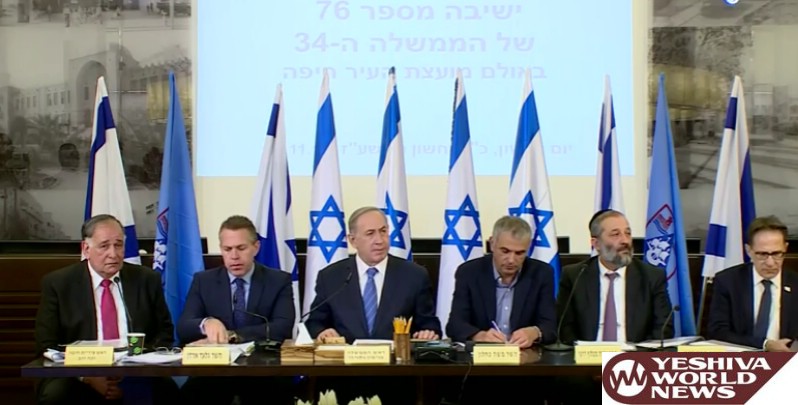 “There is no doubt that thanks to the courage of the firefighters, the pilots from Israel and abroad, and to the determined response of the Israel Police, MDA, IDF, Home front Command and the other rescue forces, the local councils represented here and the extraordinary spirit shown by Israeli citizens – thanks to all these, we achieved impressive control of the fires which, to a certain extent, were much more complicated and much more difficult than the Carmel fire.

“On Friday, I received a meteorological report, which indicated difficult conditions vis-à-vis dryness and the weather, the combination of temperatures and the wind and continued dryness, it was 30% more difficult than the conditions that prevailed during the Carmel fire. Along with all the government ministers here, I salute all those who took part in dealing with this crisis, in extinguishing the fires, and in guarding life and property. We have built an impressive ability to fight fires on the ground and from the air and it proved itself. I do not want to imagine what might have happened if we hadn’t built this ability.

“I would like to thank the many governments who sent assistance in the form of firefighting aircraft, pilots and firefighters and I would like to thank the personnel at the Foreign Ministry and the National Security Council and especially you, Brig.-Gen. (ret.) Ze’ev Tzuk-Tam who supervised very impressive international coordination. It is not simple to bring here so many elements, pilots, planes and materials from so many countries. 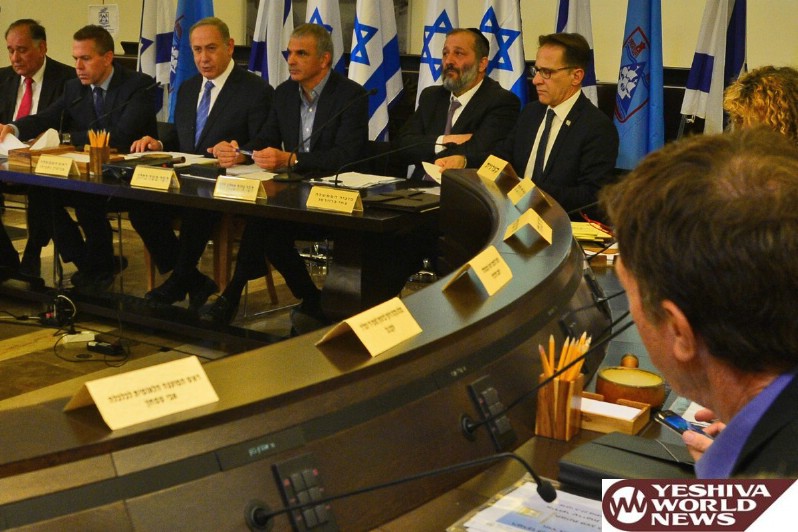 “Against the mighty forces of nature, countries worked together and the principle that has guided me and the government was – better over-ability than the risk of under-ability.

“During the events, I personally visited several centers of the fires and I already instructed that a team be established to learn lessons so that we will be even better prepared in the future. I am initiating the establishment of a multi-national force that will be coordinated not just for action in time of disaster, but also to acquire planes and allocate the acquisition of various types of planes so that we might thereby achieve multi-national effectiveness, and not just national effectiveness, in dealing with gigantic fires. I have spoken about this with several leaders from the region. I must say that they have shown great interest in the idea and we will advance it.” 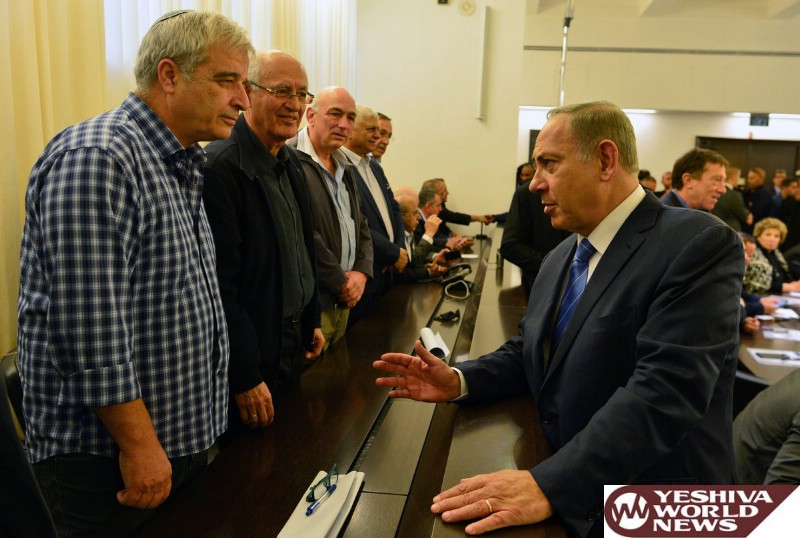