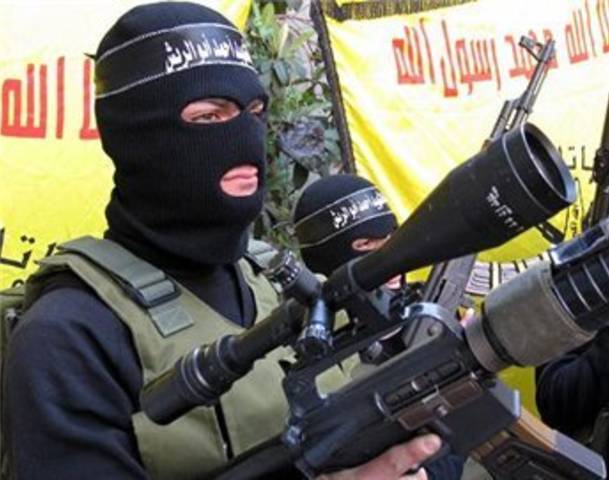 B’chasdei Hashem there were no fatalities or injuries in a shooting attack at a rear entrance to Yishuv Ofra in the Binyamin Regional Council of Shomron on Monday night, 27 Cheshvan.

It appears the terrorists were traveling in a vehicle that came from Ein Yabrud and continued northbound in the direction of Silwad. Shots were fired at the community’s rear sentry position but no one was hit.