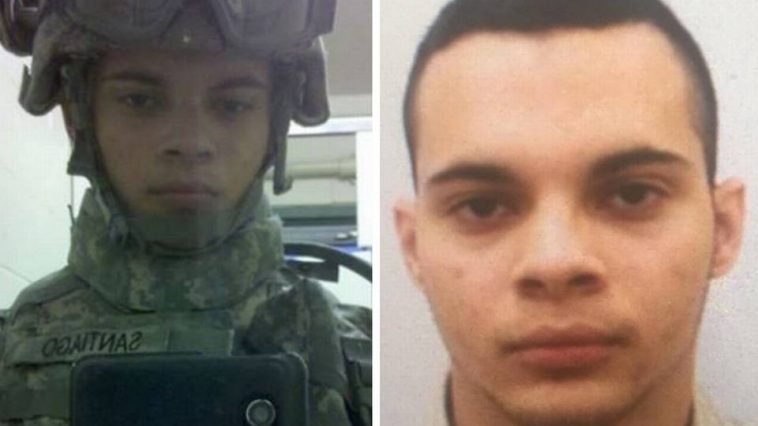 The man suspected of the shooting at a South Florida airport that left five people dead and six wounded has been formally indicted by a federal grand jury.

The indictment returned Thursday charges 26-year-old Esteban Santiago with 11 counts of causing death or bodily harm at an international airport, five counts of causing death during a crime of violence and six counts of using a firearm during a crime of violence. Santiago could face the death penalty if convicted in the Jan. 6 shooting at Fort Lauderdale-Hollywood International Airport.

The indictment contains no terrorism-related charges despite Santiago’s claims to the FBI that he was inspired by the Islamic State extremist group.

Santiago is scheduled to enter a plea to the charges Monday. He is being held without bail.