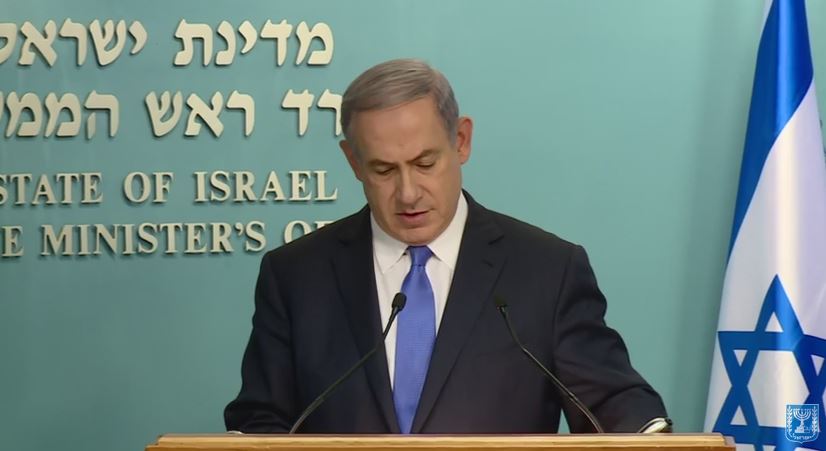 Prime Minister Binyamin Netanyahu on Sunday denied that he has anything to do with the delay in moving the US Embassy from Tel Aviv to Jerusalem. His comments come after the co-chairman of the republican in Israel, L. Marc Zell, said the delay I the move is Israel’s fault and not the United States.

Zell told Haaretz that he is confident he move will occur, albeit not immediately. Officials in the Prime Minister’s Office responding to Zell’s statements explained any allegations that the delay is being caused by Israel are “delusional”.

At the weekly cabinet meeting, PM Netanyahu called on all countries to move their embassies to Israel. “The position of Israel has been, and always will be, that the US Embassy should be here, in Jerusalem,” he said. It’s appropriate that all the other embassies should move to Jerusalem as well.”